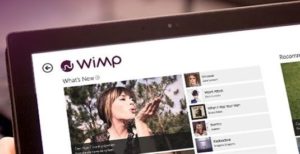 Another deal could close before year-end, but it will most likely close in early 2015.

Verdane is currently investing its eighth direct secondaries fund, which closed in June on SEK 2 billion ($300 million; €241 million). Fund VIII is the firm’s largest to date.

“The Nordic market is one where it is important to be local and to have a reputation as a good partner to work with,” Einarson said.