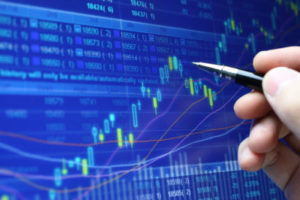 The 2018 Secondary Market Survey and Outlook report, compiled by the secondaries advisory team at UBS and seen exclusively by Secondaries Investor, sheds light on how an increasingly competitive market is affecting investors’ expectations. Below are five key findings from the report.

1. Success rates marginally down from 2016

The rate of bids being converted into done-deals dropped slightly last year as increased competition made it tougher to win bidding processes. “Buyers remain selective on which transactions they pursue aggressively,” the report noted.

Increased competition has also put downward pressure on expected returns, with 23 percent of buyers indicating that they have lowered their return targets over the past year.

Respondents indicated that they were a preexisting investor in 55 percent of the funds they acquired, marginally down on last year. “As the market continues to grow and mature, this will likely increase,” the report noted.

Return expectations for LP transactions have declined since 2015. Last year, for LP stake sales, 86 percent of respondents expected a multiple of 1.74x or below, compared with 81 percent in 2015.