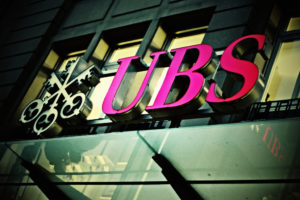 UBS’s private funds group has added two professionals to its secondaries advisory team who have experience at Credit Suisse and Abbott Capital Management.

Mustafa Osmani and Zohair Tariq joined in August in London and New York respectively, according to a source familiar with the matter. Osmani, who joins as a director, spent almost seven years at Credit Suisse and was focused on real estate and real assets secondaries for four-and-a-half of those years, according to his LinkedIn profile. He will work on private equity, real estate and real assets secondaries at UBS, it is understood.

Tariq, who joins as an associate director, spent almost two years at Abbott and has prior experience as a corporate pensions analyst at technology and defence contractor Raytheon, his LinkedIn profile shows.

The two hires brings UBS’s private funds group’s secondaries advisory professionals to at least 15. It is understood the group will make further hires.

UBS and Citi did not return requests for comment.