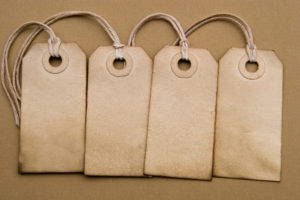 The average price for limited partnership interests traded on the secondaries market increased to 96 percent of net asset value in the first quarter, according to a recent report from private equity specialist advisor Triago.

“Investors have been bidding up secondaries as they seek to reinvest private equity’s exceptional distributions of recent years, while sidestepping the danger of overexposure to a small set of vintages and managers,” a spokesperson from Triago wrote in an email to Secondaries Investor.

Triago explained there is growing demand for European funds from dollar-based investors: “[They are] eager to lock in fund purchases at what they believe are highly-favourable exchange rates. The lion’s share of activity in 2015 has been in European funds.”

Meanwhile, the least expensive types of funds trading are tail-end stakes, which on average have cost 85 percent to NAV, and venture capital fund stakes which average prices of 88 percent to NAV this quarter and 89 percent to NAV in 2014.