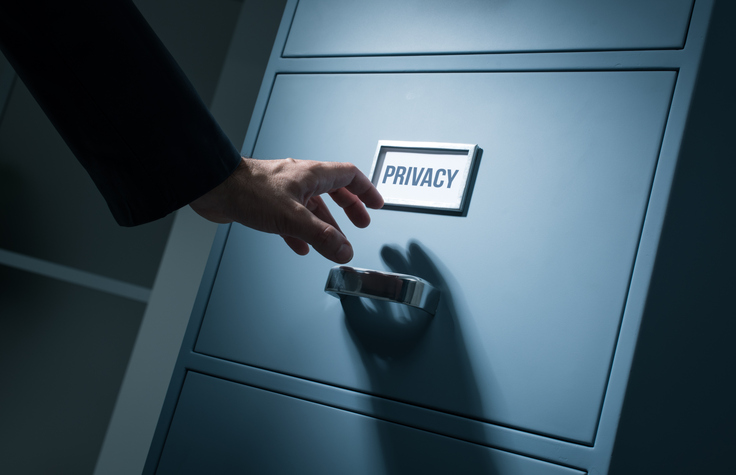 Perhaps the most important lesson secondaries professionals have learned over the past few years is the importance of transparency.

The need for transparency, while always a vital aspect of executing a successful GP-led deal, is taking on even greater significance in deals where external M&A buyers express interest in picking off assets included in secondaries transactions.

This came into play earlier this year when one of the potentially largest-ever GP-led secondaries deals, run by New Mountain Capital, was hobbled by an external buyer swooping in and picking off the largest asset in the process. New Mountain was set to move five assets out of its 2007 fund and into a continuation pool for more time and capital to manage the investments.

The asset, supply chain software provider Blue Yonder, was scooped up by Panasonic as the secondaries process was moving into its final phase, when existing LPs had to decide whether to sell or roll their interests into the continuation fund. Blue Yonder represented somewhere around half or more of the total net asset value of the deal, sources told affiliate publication Buyouts at the time.

Panasonic ended up agreeing to acquire the company in a $7.1 billion deal from New Mountain and its other sponsor, Blackstone Group. The deal valued Blue Yonder at $8.5 billion and is expected to close in the second half of the year.

New Mountain received expressions of interest in Blue Yonder earlier in the year, at which point the firm decided to pause the secondaries process.

Transparency in situations like this is key to making sure all parties can make informed decisions.

“You don’t want a situation where the GP suspects that’s going to happen and then it’s happening and it’s new information everyone has to react to, as opposed to the GP being ahead of that news and LPs and the buyer are aware of the possibility,” said Jeffrey Keay, managing director at HarbourVest Partners, speaking generally about the market. “So it doesn’t present as much of a threat to the deal.”

Another deal that experienced external transactional shifts involved Leonard Green, which was moving four assets out of its 2007 fund and into a continuation pool. Two of the assets, Joann Inc and AerSale, went public as the firm was working through its secondary.

Unlike the New Mountain deal, Joanne and AerSale stayed as part of the process, Buyouts previously reported. Leonard Green ended up closing the secondary recently, led by AlpInvest Partners and HarbourVest Partners, at around $2.5 billion, making it one of the largest-ever GP-led deals.

Both the transactions, one through an IPO and one through a SPAC merger, were expected and disclosed as part of the processes, a source told Buyouts.

These types of situations are examples of what some professionals consider among the biggest risks to GP-led deals. Pulling choice assets out of a GP-led that has been in the works for months (along with the costs that go along with that) can derail these deals. Sometimes removing the largest asset in a secondary makes the deal too small for the lead buyer; and sometimes the best asset in a transaction gets taken out, rendering the overall remaining secondary less attractive to buyers.

Exacerbating the risk is the changing nature of GP-led deals, which have become more concentrated. Rather than a diverse portfolio of multiple assets, transactions are more frequently involving only one or several assets. Removing one of them from the mix is more likely to have a material impact, said a secondary buyer.

The longer GP-led deals hang in the market without completion, the better the chance that an external buyer spots an asset they like, and goes after it. Time to completion will continue to present challenges to successful GP-led deals as they become more popular, and almost a routine tool managers can use to sort out older funds.

“Any time you have a portfolio of assets there is going to be a risk that one more of those assets could fall out and go through a regular exit,” said Gerald Cooper, head of the North American secondary advisory practice at Campbell Lutyens.

Chris Witkowsky is editor of affiliate title Buyouts where this piece was first published. Write to him at CWitkowsky@buyoutsinsider.com