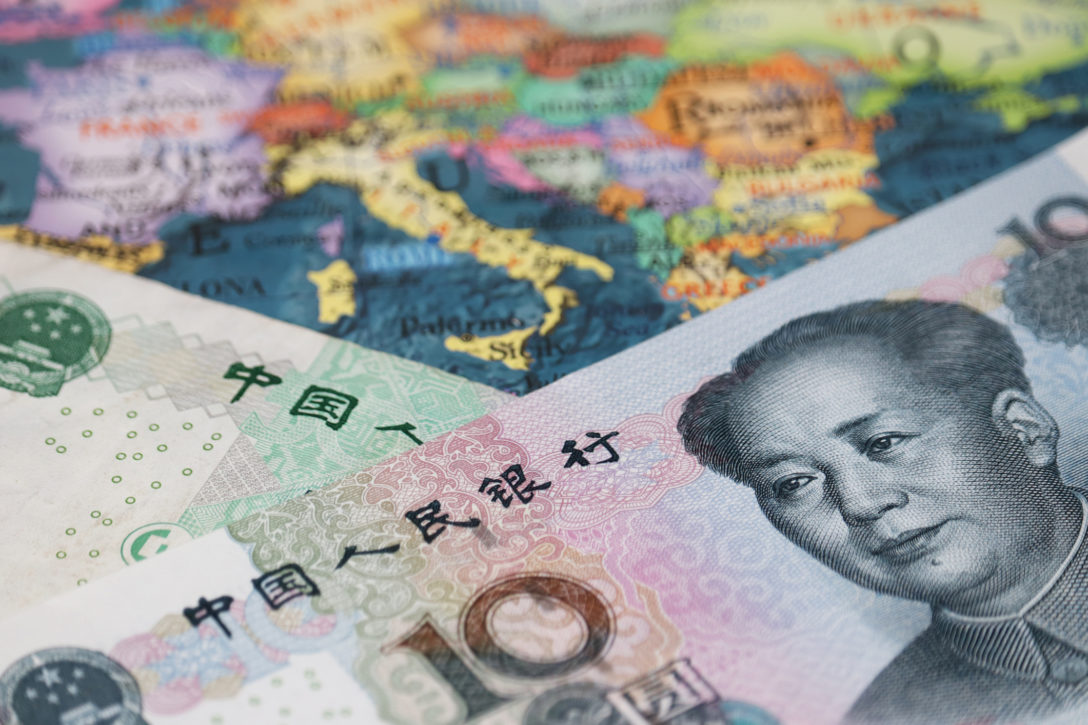 TR Capital has led a group of buyers in a secondaries process that gives the Chinese manager of an early-stage and growth portfolio access to foreign US dollar capital.

Lazard advised on the transaction.

The process has held its first close and the final close is expected in the first half of this year, Wang said.

“Overall it’s very beneficial for all parties,” Wang said. The process allows the fund, which is only three years old, to return a “significant chunk” of capital to existing LPs – something that is attractive to domestic renminbi LPs, he added.

Kinzon had already restructured around one third of the assets held its 1.5 billion yuan ($215 million; €198 million) Kinzon RMB VC Fund I into variable interest entities – legal investment vehicles that can allow Chinese companies access to foreign capital that would otherwise not be available due to state rules on foreign ownership. VIE structures also make it easier for Chinese domestic entities to list offshore on international securities exchanges.

According to Wang, TR Capital and Kinzon agreed on seven assets that were selected for the secondaries process, including artificial intelligence company AiBEE and intelligent imaging firm Beijing Moviebook Technology.

Wang said that domestic Chinese investors want to see distributions from their capital commitments and that secondaries processes such as this can help GPs to achieve them.

“From renminbi LPs’ perspective, DPI [distributed-to-paid-in] is really the key,” Wang said. “You can say I’ve doubled the valuation [of a company] but where is the DPI? Many Chinese RMB LPs want to see DPI. For that, they’re willing to take some discounts and sell the assets.”

According to Wang, pricing was based on the most recent mid-year valuations of the assets, which were moved into a vehicle named Kinzon Capital Venture Partners II. He declined to comment on the transaction price relative to net asset value.

The deal marks the first from Hong Kong-based TR Capital’s latest fund, the 2019-vintage TR Capital IV. The vehicle is expected to hold its final close in the second quarter of this year, managing partner Frédéric Azemard told Secondaries Investor.

“There’s a large renminbi to US dollar restructuring opportunity in China,” Azemard said. He added that fundraising for renminbi vehicles was slowing down and that for many Chinese companies this represents an opportunity to attract outside US dollar capital to continue development.

RMB-to-dollar restructurings should represent around half of the deals in China that TR Capital will invest in from its Fund IV, Azemard said. However, he warned: “But you have to be careful about the quality of the underlying companies.”

TR Capital visited all seven companies involved in the transaction and conducted due diligence on the teams and business models, Wang said.

Hollyport and Lazard confirmed their participation in the deal to Secondaries Investor. AB Value did not return a request for comment.

According to a paper published last year by four Harvard academics, the stock market capitalisation of Chinese companies listed via VIE structures in the Cayman Islands at the end of 2017 was $1.7 trillion.

As Chinese companies seek more foreign capital for growth, and with domestic LPs hungry for distributions, RMB-to-dollar restructurings will only increase, according to Wang.

“Although the legal structuring is much more complex, for the existing RMB LPs, for the US dollar LPs, and for us, this deal is beneficial for all of us,” he said. “I really think you’ll see more of this.”