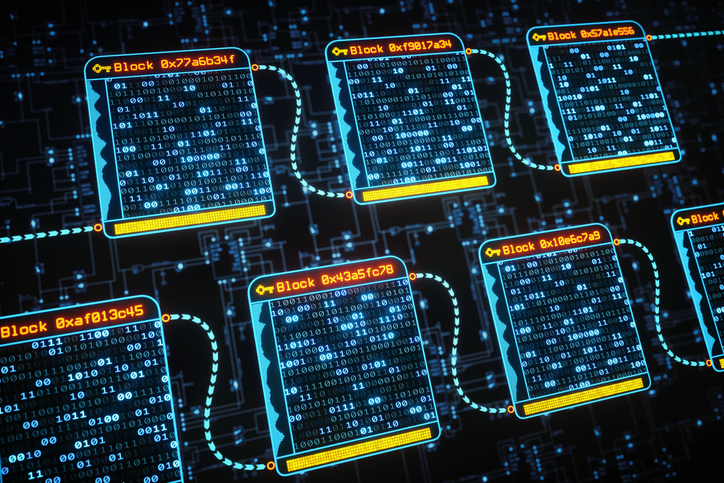 Tokenisation – the process of converting assets such as a stake in a private equity fund into a tradeable digital security – has been making headlines in recent months, with the likes of KKR, Partners Group and Hamilton Lane among firms to have tokenised portions of their funds.

For secondaries market participants, however, it doesn’t really appear to be a topic that’s front of mind. Secondaries Investor tested the waters at an industry gathering in Cannes in September. At an almost standing-room only panel discussion on the secondaries market, we asked whether tokenising funds could herald an opportunity for the secondaries market. Panellists didn’t exactly jump out of their chairs to share their thoughts.

“Technology is disrupting the financial market, so in my opinion there is potential that this will grow, but there also might be some issues or obstacles,” said Petr Poldauf, investment director at Schroders Capital, the only panellist who responded. “It’s still not proven, so it has to be tested, security-wise, and [that] everything works well. Generally, I think we can’t avoid [the] technology disruption trend.”

Secondaries buyers may not be so keen to see the benefits of tokenising private equity funds – and why would they? Inefficiencies in private markets secondaries trading means that barriers to entry are higher than in other financial markets – a benefit for incumbents. A world in which moms and pops can buy stakes in KKR, Blackstone and Carlyle Group funds via their mobile phones is a world in which dedicated secondaries buyers hold less allure and clout.

It’s also a world in which financial intermediaries of LP stakes are less relevant.

Granted, by the time tokenisation is adopted in any meaningful way in private markets, many secondaries market participants may have retired to the warmer climes of Palm Beach or the Balearic island of Majorca. But if efforts by the multiple tokenisation platforms that have launched in recent years come to fruition, that time could be sooner than expected.

Take Securitize, the digital assets company that partnered with KKR in September to tokenise part of the firm’s $4 billion Health Care Strategic Growth Fund II. Carlos Domingo, Securitize’s founder and chief executive, likens tokenisation to the advent of the personal computer in the 1970s.

There are multiple issues that need to be addressed before the bulk of secondaries market trading is executed via digital tokens in a private markets fund. In the tokenised portion of KKR’s healthcare fund, for example, secondaries trades can only be done between investors that are matched via Securitize’s system and carried out at the feeder fund level, and not the main fund level.

There’s also the problem of not tripping US publicly traded partnership tax regulations, which require that no more than 2 percent of underlying interests in a limited partnership are traded within a given year, else the fund is taxed as a corporation. Securitize’s Domingo is quick to point out that one of the “beauties” of tokenisation is that measures can be put in place to avoid tripping PTP rules.

It’s difficult to say when tokenisation might be taken more seriously in the secondaries market. If Domingo’s parallel with the development of the PC is any guide, non-tokenised secondaries trades could become obsolete in a few decades.

Perhaps Secondaries Investor‘s experience at the panel session in Cannes heralds a glimpse into the future. A senior executive at a Madrid-based family office introduced himself on the side lines of the conference and said his firm, which had no exposure to private equity, was planning on entering the asset class via second-hand tokenised funds.

“We’re going to buy stakes in that KKR fund via tokens,” the executive said. “I don’t know exactly how we’re going to do it, but we’ll figure it out.”