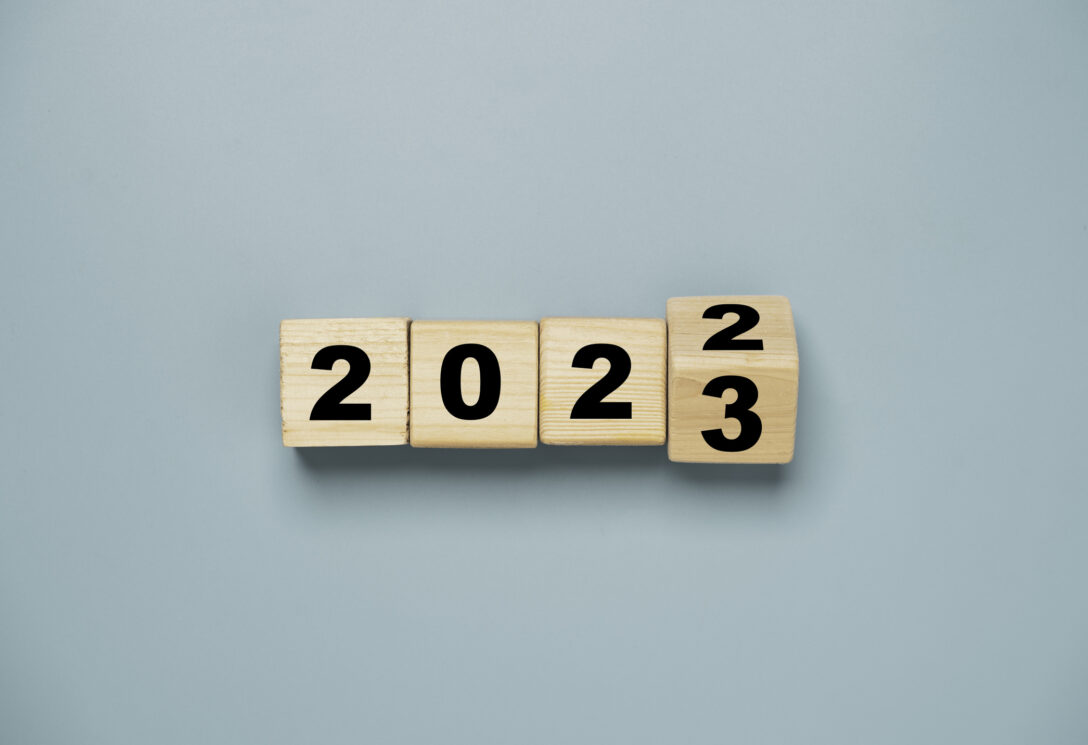 Last year was a period marked by wide bid-ask spreads, scrutiny to find standout opportunities and a pendulum swing in the favour of buyers. As we head into the new year, Secondaries Investor asked market participants to dust off their crystal balls and give their views on what they expect for the year ahead.

Expect LPs who have sat on the sidelines to flock to the market
Secondaries players anticipate LP sales will increase across the next year as better visibility is gained into the stabilisation of portfolio marks.

On the private credit side, Apollo managing director Olga Kosters anticipates LP-led credit secondaries will also make up half of total deal volume – or roughly $10 billion to $12 billion – driven by uncertainty, volatility and the underlying growth of the private credit primary market.

But don’t expect a rush of transactions at the turn of the year. Strategic Partners global head Verdun Perry expects deals to be formulated in the first half, with participants “likely to see LP-led volume pick up in the second half of 2023”, he told us.

The anomaly for LP-led secondaries this year is in real estate, where there was already a flurry of activity in 2022, according to Sarah Schwarzschild, co-head and managing director of BGO Strategic Capital Partners.

“The nature of the LP stake market changed when the underlying real estate market and the macro environment changed,” Schwarzschild explained.

During the pandemic, discounts widened to 20-25 percent from 10 percent pre-lockdown, and those discounts have only spread further. Schwarzschild said she has seen some sellers that have been willing to trade at between a 30 to 40 percent discount, with the market transitioning last year from a wait-and-see environment to selling-driven-by-necessity.

As exits slow down, expect GPs to turn to the secondaries market
The slowdown in traditional exit opportunities combined with managers’ need to deliver capital back to their investors in a tight fundraising market is expected to create a growing pipeline of GP-led opportunities this year.

Much like 2022, those transactions that get over the line are expected to be of high quality. Those deals need to have “profitable businesses in cycle-tested industries, rational multiples and high-quality sponsors with a clear value creation strategy over the investment period” with strong GP alignment, clear rationale, and the opportunity for secondaries buyers to appropriately diligence and price set, S3’s co-head of equity secondaries Steve Lessar told us.

Unsurprisingly, Ricardo Lombardi, ICG Strategic Equity’s global head, told us he expects GP-led transactions will represent the largest portion of the overall secondaries market volume – something that would prove a pat on the back for a firm that last year raised the largest dedicated pool of capital focusing on GP-leds, exceeding its $5 billion target for ICG Strategic Equity IV.

Asia could prove a fertile hunting ground
China’s private equity fundraising market is likely to remain challenging in 2023 – something that could lead to a ‘zombification’ of many funds. As the backlog of managers delaying fund launches amid the unpredictable environment the country grows, a minority of firms will become even larger, while a large majority will not achieve fundraising targets within stipulated timeframes, according to Ricardo Felix, partner and head of Asia-Pacific at placement firm Asante Capital.

“That would not surprise me, if we would see more [zombie funds],” said Alvin Tay, chief portfolio adviser for Asia at Mercer. “I think the current stresses in the fundraising environment will eventually have to lead to some of that taking place. So I think that, ultimately, the question is how fast investor or LP attitudes towards China and the region generally is going to improve.”

Frederic Azemard, a partner at Hong Kong’s TR Capital, said he expects prices for China PE assets to hit a trough in the first quarter due to a bumpy period of reopening. “Driven by the Chinese government’s significant stimulus measures, prices then rebound significantly to approach pre-covid levels by the end of the year,” Azemard said, adding that he predicts the volume of closed secondary deals in Asia will reach record levels in the second half of the year.

Do you have any predictions for the secondaries market in 2023? Let us know: madeleine.f@pei.group and adam.l@pei.group

– Alex Lynn contributed to this article.