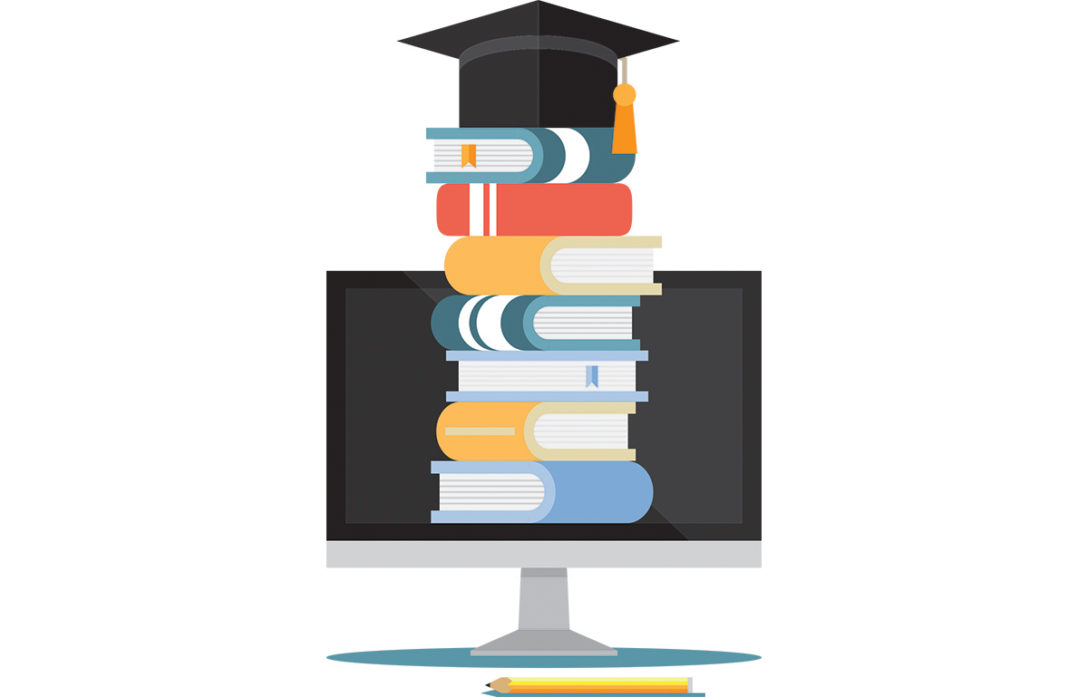 This year our exclusive SI 30 ranking of the biggest fundraisers of secondaries capital shows a strategy that has amassed more capital than ever before. The 30 firms making up the list have collected $256.84 billion between them – the largest of any ranking since we launched the effort in 2016.

Here are three takeaways from our analysis of a market that’s ready to switch on after a half-year of pandemic-induced pause.

Fundraising may have gone gangbusters – a record $52.4 billion was raised in the first half for the strategy across all asset classes – but the capital overhang ratio (the amount of unspent money raised versus deal volume over the last 12 months) remains healthy. According to investment bank Greenhill, the secondaries market has around $183 billion in dry powder, which means there’s about $2.90 for every $1 traded as a ratio to last-12-months deal volume. In other words, if no more money was raised for secondaries from tomorrow, secondaries capital would run out within three years, assuming transaction levels remain as they have over the last year.

Of the 30 firms in the ranking, just under half have raised capital for dedicated non-private equity or specialised strategies – think GP-led restructurings, acquiring tail-end fund stakes, or for real assets. Blackstone’s Strategic Partners secondaries unit, which placed second after Ardian having raised more than $31 billion in the last five years, led on this front following final closes for separate real estate and infrastructure vehicles this year – the latter being the largest ever fund dedicated to the strategy at $3.75 billion.

Still, real assets remain a small part of the overall market, accounting for around 11 percent of the $86 billion that traded last year, according to data from UBS. As more investors in long-dated infra vehicles seek liquidity and with managers of real estate funds tapping the secondaries market to provide cash to LPs while holding onto assets, expect this part of the market to grow.

A veteran secondaries investor once said there’s no reason why the biggest fund in the world shouldn’t be a secondaries fund. That claim could soon come to fruition if our measure of increase in fund sizes is anything to go by. Ardian’s latest secondaries programme – a $19 billion giant – is 30 percent larger than its previous iteration, or 76 percent larger if you include co-investment capital. Blackstone’s funds have jumped 48 percent and Lexington Partners‘ 39 percent between most recent vintages.

And this is a strategy with much more room to grow. At the moment, only 2-3 percent of overall private assets trade on the secondaries market. With this set to rise – and the opportunity set of investors to expand – expect future SI 30 rankings to dwarf even this year’s figure.