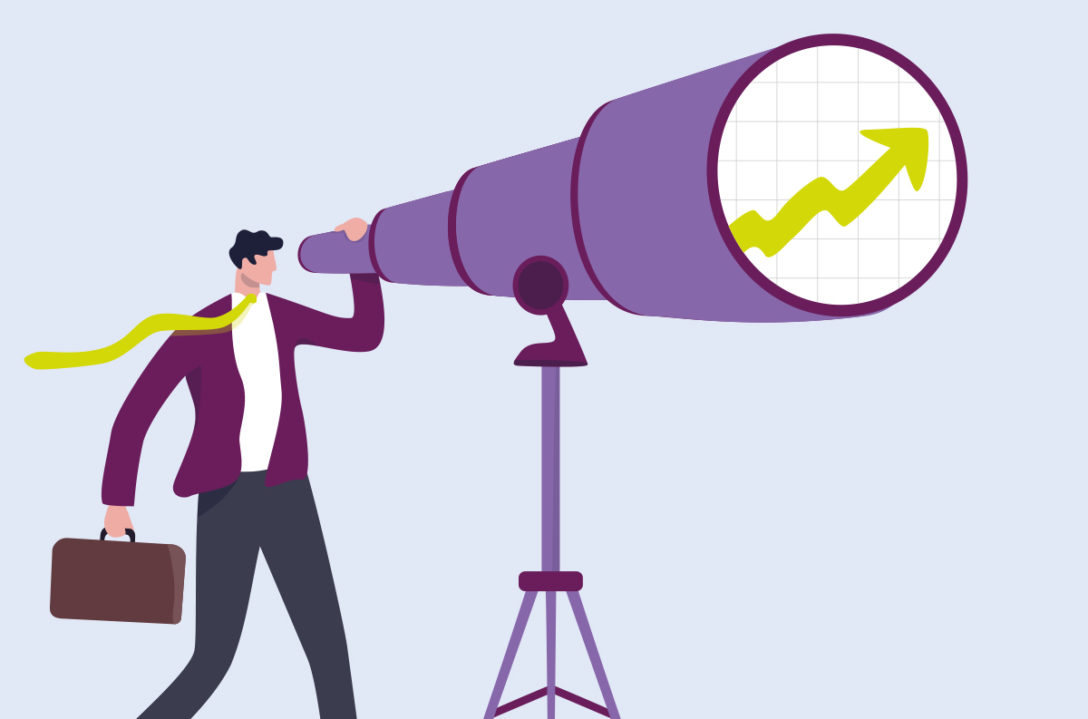 At affiliate title Private Equity International’s recent secondaries roundtable discussion, held in late March, experts from some of the industry’s biggest and most influential firms sat down to discuss the state of the market.

You’ll be able to read their thoughts in next month’s issue of PEI and on Secondaries Investor. Here are three big issues that came to light during the discussion:

Undercapitalisation of the market isn’t a bad thing

Industry participants generally agree that dealflow is outstripping demand – or at least, the buy-side’s ability to back as many deals. Secondaries Investor has heard of one adviser that reportedly has $50 billion worth of dealflow in the pipeline over the next two quarters.

While the market may be inundated with opportunities, this isn’t necessarily a bad thing. Buyers can afford to be hyper selective with deals they decide to spend time on, according to Peter Bock, managing director at Neuberger Berman.

“It forces discipline,” adds Shane Feeney, global head of secondaries at Northleaf Capital Partners, who says that constraint can be a good thing. “No one feels the pressure to do deals, which ensures you are not paying A-quality prices for B-quality investments or doing marginal deals. As an industry, we are still pretty early in the development of the continuation vehicle market, so it’s important we produce strong returns out of the gate.”

Expectations that the shrinking value of public portfolios could force some investors to sell off private markets assets to avoid being overallocated has been a hot topic of conversation this year. Roundtable participants, however, said they weren’t really expecting this phenomenon to spur sales.

“We were bracing ourselves to see the denominator effect come into full force at the beginning of the pandemic as well, but public markets quickly recovered, so we didn’t see those allocation-driven sales,” says John Rife, a partner at Debevoise & Plimpton. Public markets have of course been through a rocky ride since our roundtable took place, with volatility in certain sectors.

For Miguel Echenique, managing director and partner at AltamarCAM Partners, sellers who sold in 2009 and 2010 in the aftermath of the Global Financial Crisis have learned their lessons about the value they left on the table.

“I think investors will choose to hold assets rather than react to something that is likely to be temporary with fire sales,” Echenique says.

The pie is getting bigger for everyone

The LP secondaries market appears to be in good health, with Daryl Li, senior managing director at Ardian, noting that a staggering number of large portfolio sales closed last year.

“Competition is limited at this end of the market,” Li says. “Ten years ago, there were six transactions of over $1 billion. Last year, there were 36.”

The single-asset market – which as recently as three years ago accounted for just 9 percent of GP-led deal volume – is burgeoning to the point that it’s now half of all sponsor-initiated opportunities that Jefferies sees, according to Matt Wesley, global head of GP-led advisory at the bank. The proof on returns will be in the pudding, he warns.

“Obviously, a strong macro environment has been the rising tide that has lifted all ships,” Wesley says. “But as we enter choppier waters, I expect to see clear winners, and maybe some losers, emerge.”

Look out for the full roundtable on PEI next week and on Secondaries Investor in May.