Secondaries Investor
Home Commentary Editor's View The SI 30 is becoming the SI 50 – here’s how you... 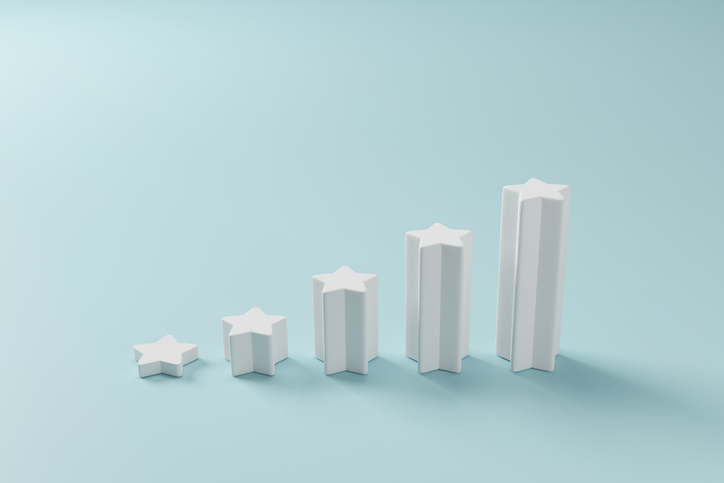 The first SI 30, published by Secondaries Investor in 2016, has a lot in common with our most recent incarnation. Ardian is at the top and all the other usual suspects are present in the top 10. There is, however, a profound difference. In 2016, this ranking of the biggest fundraisers in secondaries was worth just shy of $160 billion. Last year’s ranking was worth $255 billion.

In the five years running up to the 2020 ranking, Ardian raised $47.3 billion, Strategic Partners $31.1 billion and Lexington Partners $26.8 billion. In short, the three biggest fundraisers accounted for the equivalent of 65 percent of the entire 2016 total. Growth is happening at the bottom of the ranking too. Rothschild Merchant Banking ranked 30th last year with $1.62 billion, while W Capital Partners, which ranked 30th in 2016, raised $905 million.

If the past 16 months are anything to go by, the pace of growth in this decade will be just as intense. There continue to be new, big entrants on the buy and sell-side, and firms are returning to market with a never-seen-before regularity. With all this in mind, we have decided to upsize the ranking to 50 firms and rename the ranking to the SI 50.

Our Research & Analytics team has begun compiling the ranking. If you want to get to the front of the queue, email your submissions to Tom Zimmermann (tom.z@peimedia.com) by 9 July. You can download the submissions form and full methodology here.

The most important thing to bear in mind is that the ranking tracks equity amassed over a rolling five-year period – it is not a tally of assets under management. This rewards consistent fundraising activity over a sustained period and means that one-fund-wonders and firms living off former glories are quick to drop down the ranking.

Whether you are one of the GPs that has been a fixture of our rankings over the years or one of the many potential new entrants, we’d love to hear from you.