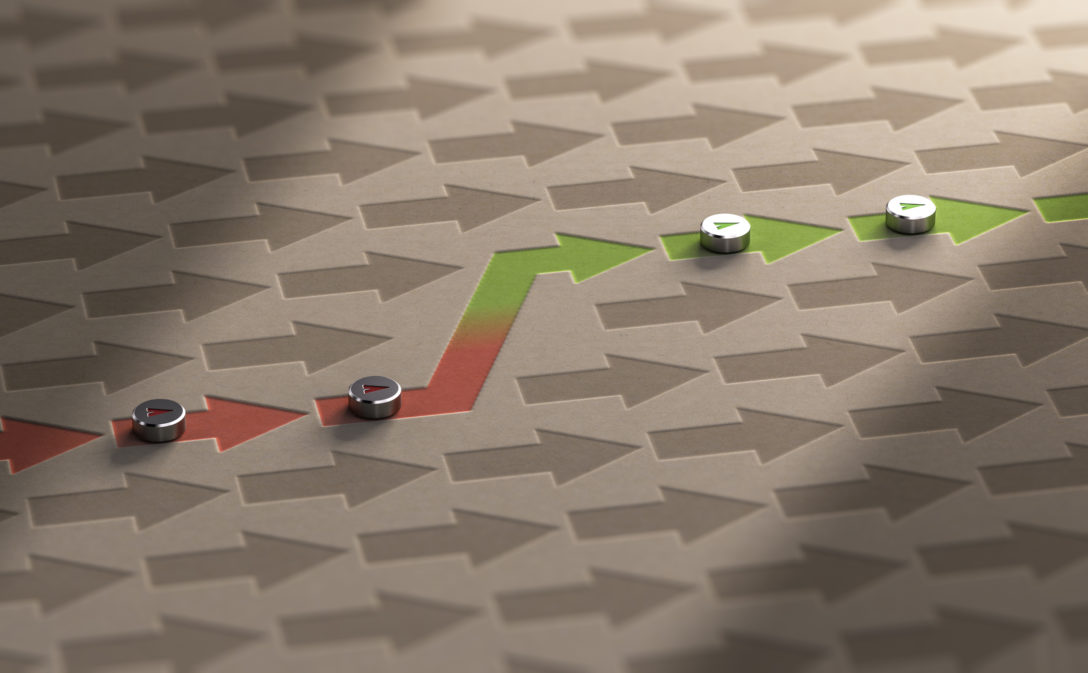 POP! Hear that? That’s the sound of champagne bottles flying open in Evercore’s New York, London and Singapore offices. The investment bank’s private capital advisory team has reason to celebrate after it took top position as the market’s biggest advisor by deal value last year, as we revealed in the Secondaries Investor Advisory Survey 2020 this week.

The Evercore brand has been steadily building across private fund placement, M&A, GP interests and, of course, secondaries advisory. With the growth in GP-led deals last year – which accounted for 56 percent of the firm’s work – it’s no wonder Evercore has finally assumed the advisory crown.

Nigel Dawn, who leads the bank’s private capital advisory business globally, is quick to point out that the firm had a balanced year in terms of GP-leds versus LP portfolios. But with marquee deals such as the restructuring of PAI Partners’ 2008-vintage fund and Vitruvian Partners’ 2007-vintage vehicle included in its deal sheet last year, it’s clear the firm benefitted from the boom in PE sponsors wanting to tap secondaries capital for their portfolios.

For context, GP-leds accounted for 20 percent of Evercore’s activity in 2015.

The question is: how will Evercore and other elite advisors that have also benefited from the GP-led boom maintain their momentum in the chaos that is 2020? The secondaries market has all but ground to a halt amid the pandemic, and when it does resume, the market is likely to be flooded with liquidity-starved LPs offloading huge portfolios rather than GPs thinking it’s a good time to “crystallise carry” via a restructuring process, sources say.

Advisors are likely to try to pivot to different deal types in the event of an LP portfolio and GP-led drought. Preferred equity transactions are one type that could experience a boom this year, and there is already evidence that these are getting done. On Thursday London-based 17Capital said it had closed a €100 million pref investment with a European firm that used the capital to invest further in its existing portfolio and maximise value for LPs.

There could be a rise in GP interest secondaries – either LPs in fund of firms vehicles who want liquidity or GP interest managers themselves selling on stakes they’ve acquired in PE management companies. Investors in Dyal Capital Partners‘ 2015-vintage fund were already set to be given the option to cash out prior to the pandemic, as the Wall Street Journal reported in March, and such processes could flourish as investors worry about a decline in revenue at PE firms.

More co-investment secondaries could also hit the market as LPs in such vehicles seek liquidity or decide to part with their minority stakes in companies. BlackRock, which is raising its first fund, is already eyeing this opportunity, as secondaries co-head Steve Lessar wrote last week.

It’s also possible that advisors turn their attentions to brokering alternative forms of financing such as NAV-based lending, as Sixpoint Partners’ Andrew Gulotta and DLP Piper’s Adam Tope wrote this week. This type of debt is typically flexible on cash versus payment in kind interest and has few covenants, making it more GP-friendly.

It will certainly be an interesting year for the sellside community. Expect the Secondaries Investor Advisory Survey 2021 to reveal a market even more complex and creative than ever.