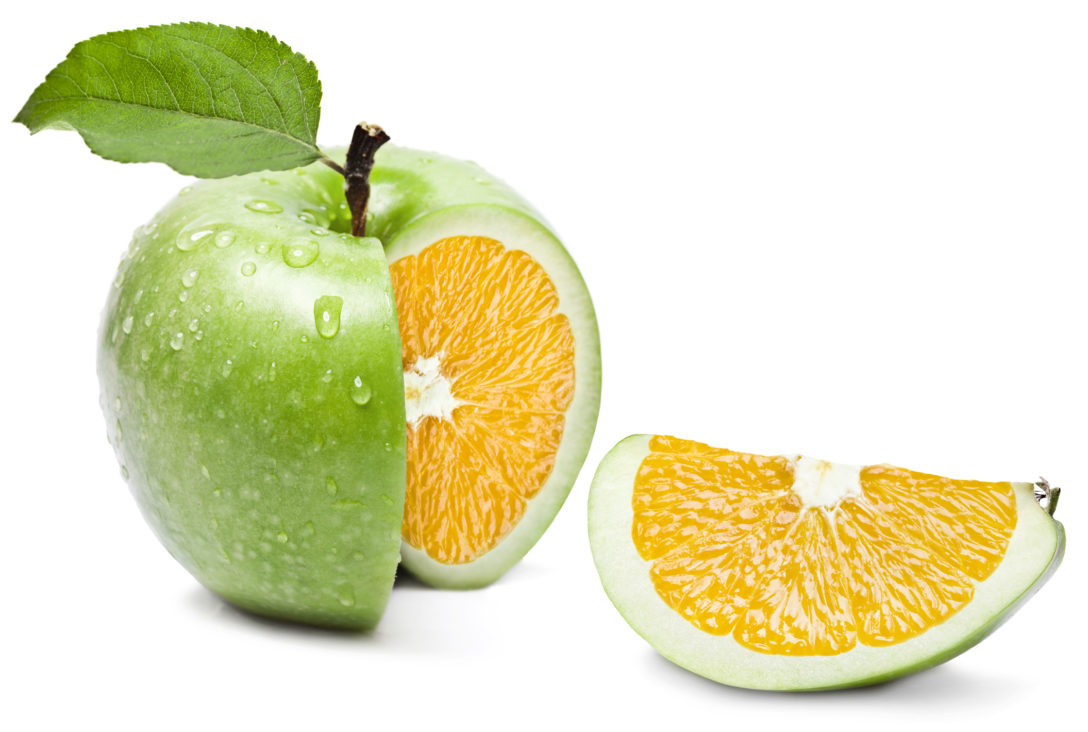 Six months ago, Secondaries Investor was attempting to conduct its annual law firm survey – our exclusive report examining which law firms advised on the largest number of transactions by dollar value, which helps paint a picture of the secondaries market through a legal lens.

The Secondaries Investor Law Firm Survey 2021, published every year since 2016, asks participating law firms to disclose the total amount of deals they worked on by dollar volume, the split by transaction type, asset class, region and more.

For the first time since inception, participants expressed genuine confusion over how to parse and submit their data. Should work advising an LP client on seeking consent from its GP over a fund transfer be included? What about annex funds or cross-fund trades? How do so-called double down funds – blindpool vehicles raised to acquire existing assets at some point in the future, such as vehicles raised by TA Associates, Insight Partners and Spectrum Equity – fit into the mix? What about transactions in which secondaries technology is used, in which dedicated secondaries capital isn’t involved?

There is also the question of how to count transaction volume when a law firm acts on both sides of a deal; for example, when one team within a firm advises a GP client on a fund restructuring, while another team advises a buyside client on the same transaction. Should the deal value in that case be counted once, or twice? (The answer to this question, according to two trusted legal sources, is twice. If there’s a firewall between the two teams, the activity pertains to two separate sets of legal instructions and should be counted as such.)

Situations such as the above examples may have been rare exceptions in years gone by. The increasing complexity of the secondaries market – much of which has intensified over the last 24 months – has brought a multitude of issues to the surface. Indeed, the type of work law firms active in the secondaries market are increasingly finding themselves engaged in has expanded so rapidly and now covers such a broad range of deal types, it has become nigh on impossible to compare apples with apples without agreement upon standard definitions.

If the sub-asset class is to grow, attract more capital from institutional investors, attract more GPs keen to utilise secondaries technology; if it’s to help facilitate more retail capital accessing private equity (as we explored here), it is in industry participants’ interests to agree upon ways of counting transactions. What was once a Wild West industry where people “made it up as we went along”, as one veteran advisor recently told us, must agree on a standardisation of terms if it’s to become a multi-hundred-billion-dollar market. Otherwise, how will anyone really know when we get to $1 trillion in annual deal volume?

Secondaries Investor will be spending the coming months liaising with some of the most influential law firms involved in secondaries to help define parameters for counting transaction volumes and types. If you have any thoughts, we’d love to hear from you.