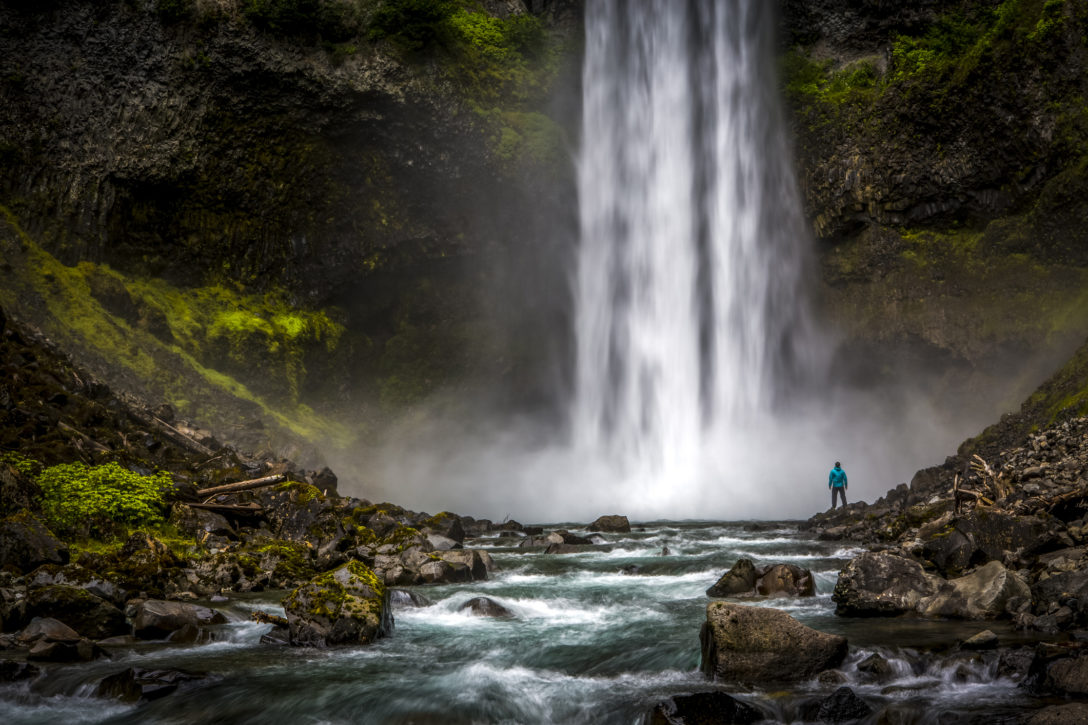 The recent proposal from the US Securities and Exchange Commission that prohibits GP clawbacks being net of taxes could have unintended and even harmful effects for LPs and market-wide competitiveness.

Today’s American waterfall has more in common with its European counterpart than the original American version: returns are accrued on a deal-by-deal basis, while in the European version they accrue at the fund level.

The American version has evolved over time – as several components of the GP/LP relationship have – to mimic the European version. Despite accruing on a deal-by-deal basis, performance will be evenly distributed between deals, such that LPs will be made whole before GPs can start taking carry. At least, that is the idea.

Enter the idea of GPs taking carry early. Consider a fund with 10 assets: the first two perform well, leading the GP to take some early carry that it can use to incentivise employees. Then imagine that for this hypothetical GP, later in the fund’s life, a few troubled assets don’t reach the return threshold. This is where the GP clawback comes into play: investors must pay back those early profits if it turns out they took too much from the fund overall.

Historically, those repayments have been net of taxes that the GP has paid on the carried interest. This practice has now fallen square into the sights of the SEC: under the new proposals, GPs would be prohibited from repayment net of taxes.

This provision, ostensibly designed to help LPs, could lead GPs to structure their clawbacks in ways that would be disadvantageous for LPs, giving back the ground they have won in the economic tug of war with sponsors, according to a senior US-based funds lawyer.

One outcome, should the proposals be enacted as written, is that there simply won’t be clawbacks anymore. Rather than netting out carried interest between deals, GPs could structure their funds so that carried interest is earned on a true deal-by-deal basis. This is the original American waterfall, and is quite uncommon today, the lawyer adds.

What he views as a more likely outcome is that GPs, to avoid the ambiguity, will simply put a cap on the amount of carried interest that can be clawed back to replicate paying it back net of taxes. This would be unfavourable for LPs, who would be right to fret about fund-level alignment if such provisions were to be enacted. “No term in private equity is negotiated in isolation,” the lawyer says.

As with other aspects of the proposals, they could disproportionately affect smaller managers that aren’t as well-capitalised. “This is how smaller shops survive,” the lawyer adds: these shops aren’t taking carry early to buy yachts and private jets, but rather to pay costs, distribute salaries and incentivise talent over the life of the fund.

The SEC should tread carefully to ensure the provision does not end up inadvertently hurting LPs or make private markets less competitive.