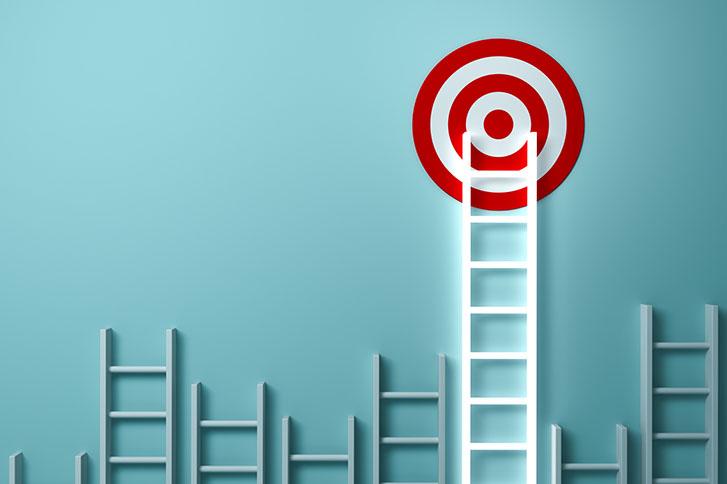 Trawling through some documents that landed on the Secondaries Investor desk the other day about Lexington Partners‘ investment strategy, we were curious to see the large number of primary commitments the firm had made.

The secondaries firm has made 133 such commitments out of its 2018-vintage Lexington Capital Partners IX fund, accounting for 5 percent of the vehicle or $493.7 million. By comparison, Fund IX has invested in 51 LP portfolio deals and 27 GP-leds.

To be sure, the bulk of LCP IX’s capital has been deployed in traditional secondaries deals – almost two-thirds to purchasing LP portfolios and almost one-third to GP-leds. But by count, the number of primary commitments is noteworthy.

Secondaries buyers make primary commitments for various reasons. So-called ‘toe-hold’ commitments can give buyers access to dealflow and information, and having an edge in an increasingly competitive market can be key to winning a deal. A buyer could also make a secondaries purchase that’s structured in the form of a primary commitment – albeit a late-stage one – by committing to a fund that is still in fundraising mode and has already invested in assets. Such deals can afford buyers a certain degree of exposure to existing assets and isn’t simply a blind-pool primary fund commitment.

A primary commitment could also come about through a stapled deal, though not necessarily one that’s driven by the GP. A secondaries buyer may want to show that it can be a value-add partner and make a commitment to a GP’s next fund to demonstrate it’s not simply replacement capital.

“You’re not necessarily motivating the GP to accept you into its fund if you can only offer secondaries capital,” says Ted Craig, a partner at law firm Paul Hastings. Having the ability to make primary commitments too can be a way of smoothing the secondaries transaction process. It’s an indication to the GP that the secondaries buyer can be strategically useful and can invest in the GP’s next fund, he adds.

Using secondaries capital for primary commitments isn’t always straightforward. Pureplay secondaries firms that don’t have fund of funds strategies may have to explain to their LPs the rationale for making such investments and in some cases they may offer reduced fees and carried interest on capital used for primaries, according to Craig.

Regardless of the motivation, one benefit that primary commitments do give is diversification. At a time of heightened activity in concentrated GP-led deals – single-asset restructurings accounted for 40 percent of GP-led activity in the first half of this year, according to Campbell Lutyens – sources tell Secondaries Investor that many buyers are turning back to the LP portfolio market to ensure their funds are sufficiently diversified. While committing to a blind pool fund isn’t exactly the modus operandi of a secondaries investor, the diversity that will come with such an investment can be an attractive bet.

Throw the potential deal opportunities for single-assets and co-investments that may come by being a primary investor in a GP’s fund into the mix, and primary commitments – as long as they don’t take up more than a single-digit percentage of your secondaries fund – start to make a lot of sense.