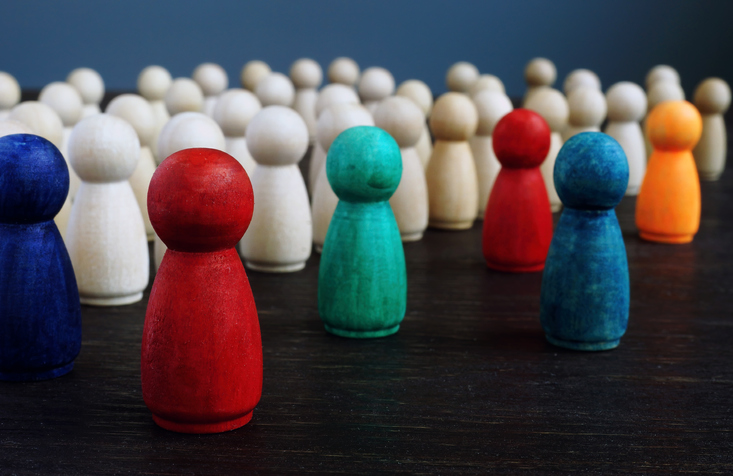 In the upper end of the secondaries market, massive ongoing fundraises from the likes of Lexington Partners, which is seeking $15 billion for its 10th programme, and Strategic Partners, which could raise as much as $20 billion for its ninth vehicle, along with new entrants such as Brookfield Asset Management, are setting tongues wagging.

However, when we look at total fundraising for the year through to the end of the third quarter – $48.7 billion from 51 funds, compared with $58.5 billion from 40 funds in 2020, according to Secondaries Investor data – it’s striking how few funds closed in the period are managed by GPs that feature in the top 10 of the SI 50 ranking of the largest fundraisers over a five-year period. In fact, there were just two: LGT’s Crown Global Secondaries V and Landmark Partners’ second infrastructure secondaries fund.

Coller Capital, Hamilton Lane and BlackRock, which help round out the top 20, also closed funds. But together, all of their entries account for a little more than a quarter – 26.5 percent – of all funds raised so far this year. In 2020, the proportion of capital raised by the top 20 players was almost 70 percent.

The lower and mid-market is getting more crowded, too. We reported last week that Audax Private Equity was plotting a way into the market, and we are aware of two other North American mid-sized buyout shops actively looking to do the same. At the lower end of the market, Pennsylvania-headquartered Argosy Capital is also in market with a fund.

Why is this part of the market popular? At least for now, there is less competition. London-headquartered Pantheon is targeting $2 billion for its latest flagship fund – the same amount it sought for its 2018-vintage predecessor – to “fill the void” left by competitors raising larger funds, according to a pitch deck. Previously independent players in the mid-market, such as Montana Capital Partners and Greenspring Associates, are being snapped up by larger groups, creating space for new ventures.

To Kristof Van Overloop, investment director at Flexstone Partners, the relative value and risk/return trade-off in the small and mid-market is more attractive than the large and mega segment. Generally speaking, there is more low hanging fruit for operational value creation, lower levels of leverage, greater alignment with GPs who have yet to make vast wealth, and a lower correlation with public markets, he says.

As more players take aim at this part of the market, competition is likely to increase and it may become more difficult to find stand-out deals in some areas. Mid-market shops with a unique edge will be best positioned to stand out .