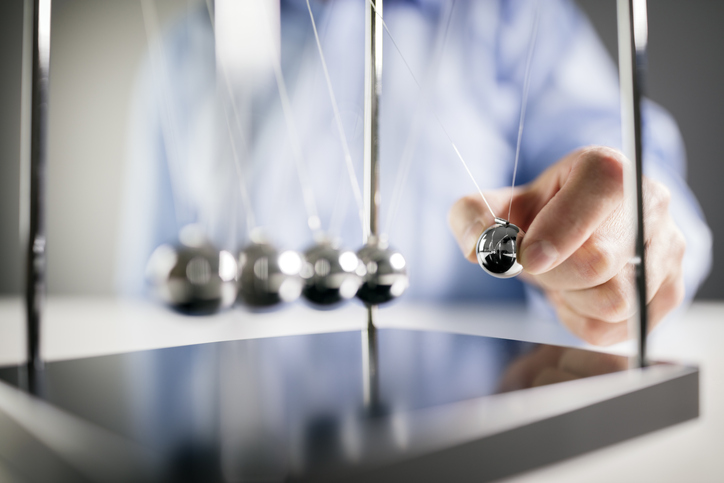 Alignment of interests is everything in any GP-led transaction getting over the line, and fund terms are a crucial component of alignment. As PEI’s upcoming secondaries special shows, many secondaries buyers are hopeful that a cooling market will put the power to shape terms back in their hands.

First, some context. With a rush of attractive GP-led transactions coming to market in 2021, some buyers – many of whom were behind on their deployment pace due to the pandemic – were accepting terms GPs pushed in negotiations to have a seat at the table, a lawyer told Secondaries Investor. Today supply outstrips demand and buyers, facing myriad market risks, are being more selective.

Buyside underwriting of targets increased slightly in the first half of this year compared with 2021, reflecting this greater conservatism, according to Lazard’s Financial Sponsor Secondary Market First Half Review.

Is there any evidence that the pendulum is swinging back in favour of buyers?

While high-quality assets with high-quality managers continue to see competitive pricing and rich terms, some managers are now willing to stomach discounts and forgo some favoured terms in order to get a deal across the line. Secondaries Investor is aware of two GP-led deals that got done at double-digit discounts, which would have been highly unlikely a year ago.

What is not so apparent is the point at which managers are willing to pull their prized assets from the market altogether.

“There’s going to be a larger percentage of deals that come to market that don’t get done [this year],” said one buyer. “For the various reasons they don’t get done, it’ll be interesting to dissect whether some sponsors pulled deals because they couldn’t get the terms they wanted.”

LPs also play a meaningful role. In a market where valuations are flat or down compared with the past two years, they will be making absolutely sure that a proposed GP-led deal is in their best interest. Yes, capital-constrained LPs may benefit from such a transaction in an environment where distributions through M&A and IPOs are harder to come by. But they hold considerable power when it comes to choosing whether to re-up in subsequent funds.

Don’t expect to see the death of super carry and enhanced economics on GP-led transactions. But do expect more conservatism as buyers pick the best assets to invest in, and perhaps for more managers to pull deals out of the secondary market if they don’t get the terms and rewards they want.