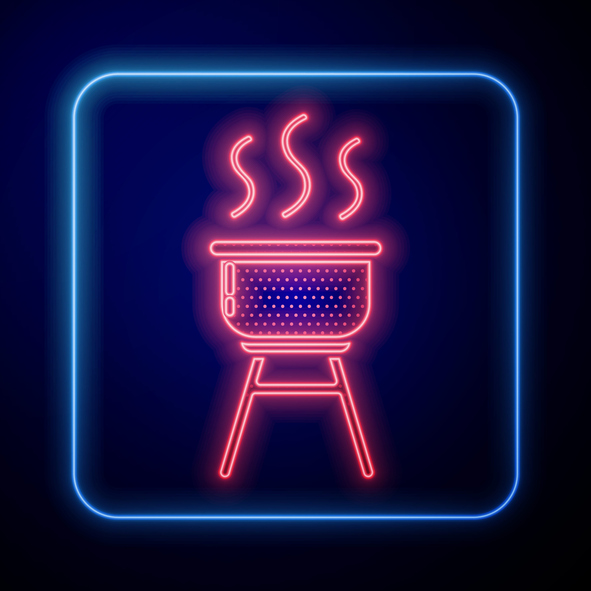 Secondaries Investor recently caught up with Igor Rozenblit, former co-head of the US Securities and Exchange Commission’s private funds group. He said transparency – disclosing both the way a process is run and material factors that might contribute to price – is the key to minimising the inherent conflicts of interest posed by the structure of GP-led secondaries transactions.

GP-leds have been going gangbusters. In 2020, for the first time, GP-led deals took precedence over LP stakes. While the total secondaries market volume last year was estimated at around $60 billion, GP-led deals comprised 53 percent, according to Evercore’s 2020 full-year volume report, compared with 32 percent for the year before. In data released this week by Jefferies, the figure has jumped even higher: GP-leds accounted for 60 percent of total market volume during the first half of 2021 – a 38 percent increase on H1 2020 in terms of volume.

Recent examples include General Atlantic‘s first-ever continuation fund, worth $3 billion; Kohlberg and Company and Arclight Capital Partners, which also closed their first continuation vehicles in July; and TA Associates, Georgian Partners and Leonard Green & Partners, all of which closed continuation vehicles in early 2021. Each of these deals came in north of $1 billion and General Atlantic’s was the fifth-largest to date, according to Secondaries Investor’s estimates.

There have been at least two instances of regulatory enforcement, both of which came before the sub-asset class’s meteoric rise to prominence. In 2018, the SEC settled with Veronis Suhler Stevenson regarding a failure to disclose material information to LPs on a change in the vehicle’s valuation during a live tender process; and in 2016, the commission settled with Blackstreet Capital for its failure to disclose that its managing partner had waived capital call obligations in relation to interests in one of the firm’s funds he had acquired from LPs. Both actions were resolved with fines and neither firm formally admitted culpability.

The common thread with these enforcements is that they are uniquely applicable to their own context. “Every enforcement action is very idiosyncratic, and because of that it’s really difficult to draw huge sweeping conclusions about markets based on any particular enforcement action,” Rozenblit told us. There is a little clarity, he said; but, rather than presenting a playbook for how to do things in a compliant way, each enforcement case would present one play – one thing not to do.

SEC interest in GP-led transactions pre-dated their rise during the pandemic. Rozenblit himself said in 2015 that the commission would focus on stapled deals. The regard these transactions have won from a market keen to hold on to proven winners in an uncertain environment could only make enforcement more likely. Regulatory bodies have a history of clamping down on rapidly growing financial strategies, and the lack of a truly standardised model for running these transactions only makes matters more precarious.

Four market sources have told Secondaries Investor they have heard rumblings that new enforcement action could be coming down the pipeline soon. A fifth source pointed out that such rumblings are meaningless until specific action has been handed down with regard to a specific case.

With just two examples of what not to do, the GP-led engine is as hot as it’s ever been. If managers get greedy, or sloppy, they could end up getting burned.

Write to the author: michael.b@peimedia.com