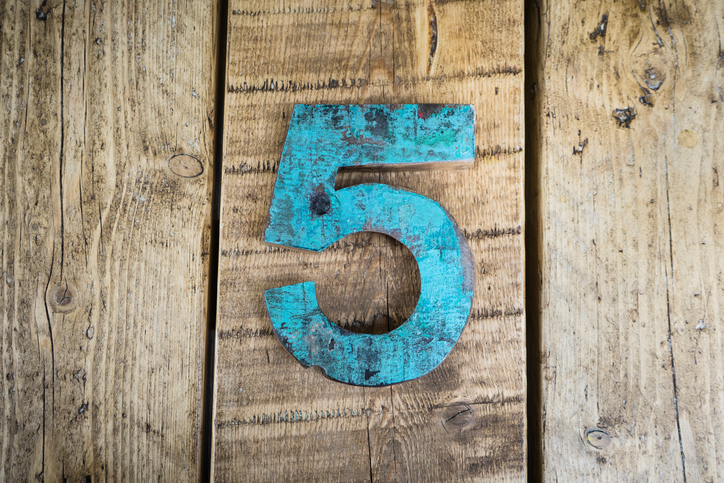 A rapidly growing market, characterised by new market entrants and unrelenting dealflow, has made 2021 a record year for Secondaries Investor. As we reach the middle of the year, we thought we’d take stock and look at the five most read stories so far.

In April, Secondaries Investor reported that TPG had hired Pantheon’s Matt Jones as a co-managing partner of its global secondaries business. Based in London, Jones is co-leading the US and European secondaries efforts with Michael Woolhouse, who joined TPG in summer 2020 to launch the strategy. The firm has since hired a principal and vice-president from Landmark Partners and been plotting a debut fund targeting as much as $2 billion, affiliate title Buyouts reported.

In March, we reported that five senior executives were to depart secondaries stalwart Coller Capital. Co-head of investor relations Stephen Marquardt, the head of the firm’s US subsidiary Frank Morgan, and partners Axel Hansing, Peter Hutton and Dave Platter are stepping aside over the course of the year, with some moving into advisory roles. The firm, which had recently raised $9 billion for its eighth flagship fund, promoted Adam Black, Hani El Khoury, Yonatan Puterman, Steven Stolk, Gerald Carton and Rani Swords to partner.

Though only published at the start of June, this map of the largest continuation funds is already proving one of the most popular features to appear on Secondaries Investor. The deals that made the list span private equity, infrastructure and real estate, go from $1.3 billion to $5 billion in size, and run from the 2014 restructuring of a fund managed by challenged mid-market manager JW Childs to the last in Clearlake’s ‘Icon’ series of single-asset processes, which closed in 2021.

Of the new sell-side entrants in 2021, Rothschild & Co attracted the most reader interest. In January, the investment bank hired Andrei Brougham and Alvaro Rosado from PJT Partners to focus on sponsor-led secondaries transactions out of its London office. The team forms part of the Strategic Capital group, which advises long-term investors on capital raising for unlisted transactions. “Ultimately, you’re going to see sponsors buying from themselves as well as selling to other sponsors. That’s what we’re quite excited by,” group head Christopher Hawley told Secondaries Investor.

The top 5 is rounded out by January’s news that Rodney Reid, a senior managing director at Evercore, was to join Moelis & Company as global head of private funds advisory. Reid who started in April, is overseeing the integration of Moelis’s primary fundraising and secondaries advisory businesses, working in close partnership with the firm’s financial sponsor advisory bankers, we noted. Reid joined Evercore in 2014 after eight years at UBS, where he was head of EMEA secondary advisory.

Which stories will attract the most attention in the second half? Contact the author at rod.j@peimedia.com