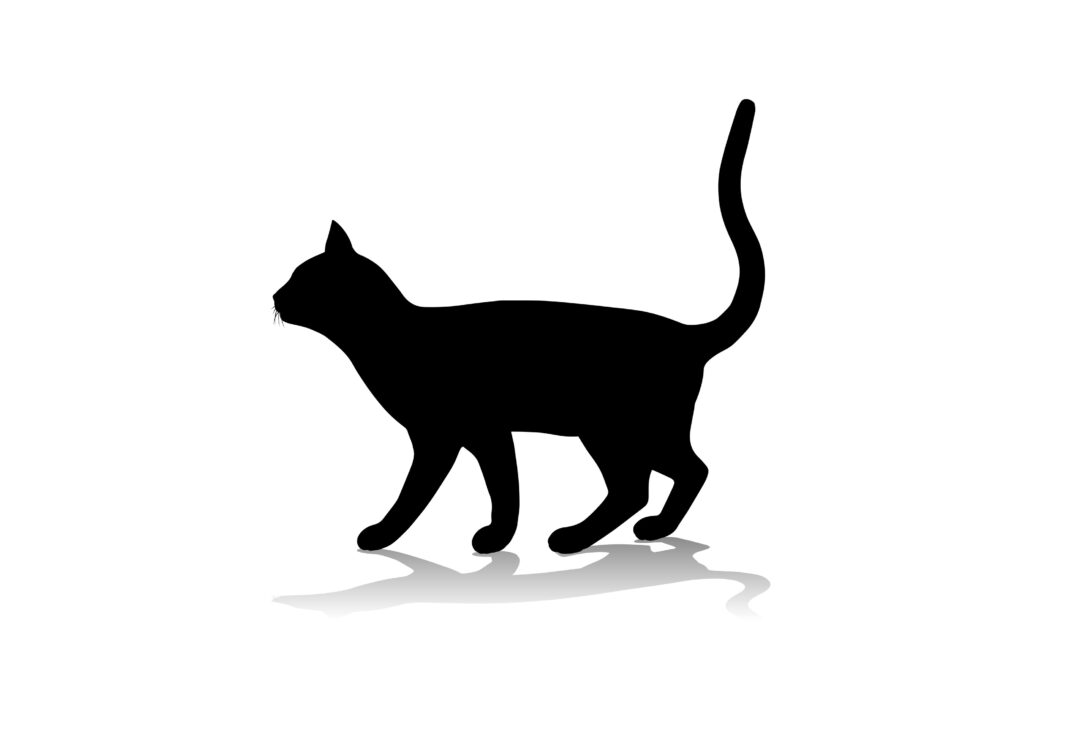 In 1935, Austrian physicist Erwin Schrödinger devised a thought experiment to illustrate the paradox of quantum superposition. Known as Schrödinger’s cat, the exercise involves a hypothetical cat in a box with a bottle of poison. Until the box is opened, the cat can be both alive and dead at the same time; in other words, until an event is observed, something can be in two simultaneous states at once.

In the world of secondaries, a recent transaction appears to have been both a stapled deal and not a stapled deal at the same time. Earlier this month, Hidden Hill Capital, a Shanghai-headquartered growth firm that’s backed by logistics and real estate giant GLP, said it had held the final close on a $465 million fund to invest in logistics and supply-chain ecosystems in Asia, with a focus on China.

In forming the fund, six assets were moved out of the GP’s $520 million Hidden Hill Fund I into a new vehicle – Hidden Hill Foundation Fund – accounting for just over half of the total net asset value of the vehicle, with the remainder of the $465 million being unfunded capital for new investments.

Investors who backed the deal include NewQuest Capital Partners – the Hong Kong-headquartered secondaries firm that is majority-owned by TPG.

According to a source familiar with the transaction, legacy Fund I contained just two LPs. Fund I LPs are understood to have rolled their exposure into the Foundation Fund, and then sold part of their exposure to the NewQuest-led investor group.

Hidden Hill’s press release about the fundraise is light on details about any secondaries element, let alone any stapled transaction angle. This should come as no surprise – GPs aren’t always itching to advertise the fact they have raised a fund with the help of a staple.

Let it be clear: sources close to the firm are keen to stress this wasn’t a stapled transaction. And by the letter of the law, it wasn’t. There was no agreement, per se, to acquire a stake or stakes in an existing fund and at the same time commit capital to a blindpool fund.

And yet, it’s arguable that for the secondaries buyers, the achieved result is the same. NewQuest and the other secondaries buyers – whose identities have not been disclosed – have gained exposure to an existing pool of assets and have given Hidden Hill capital for blindpool investments. So, stapled deal in essence, just not in name.

Sources Secondaries Investor has spoken to say the type of transaction used in the Hidden Hill deal is not new; using existing assets to seed a fund was something sponsors did frequently before the advent of the GP-led secondaries market. Infrastructure managers have long used this transaction type too, such as Italian manager F2i’s process in 2018 where it used assets from its debut vehicle to seed its third fund, backed by Ardian.

For Hidden Hill, while its transaction was not stapled deal in the traditional sense, it has tapped secondaries capital to help it with a blindpool fundraise. With fundraising challenges for GPs set to continue into the new year, expect more such deals to crop up as a way for managers to sweeten the kitty.

This will be the final Friday Letter for 2022. We look forward to seeing you in the new year for more secondaries insight and analysis. Until then, be merry, rest well and have a fantastic holiday break.