Secondaries Investor
Home News & Analysis The case of the GP who threatened to sue over a stapled... 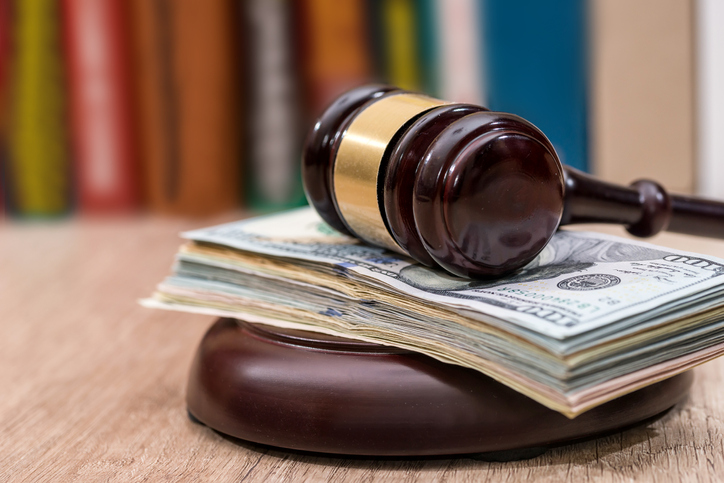 It was December 2019 and Saloni Joshi, now a partner at law firm Alston & Bird, was advising a secondaries buyer client on a fund stake purchase.

The buyer had sourced the opportunity due to a relationship it had with a GP, and the sponsor, who was set to raise its next fund in summer, requested the purchase be accompanied by a stapled primary commitment. The commitment letter was drawn up and included the standard conditions regarding commercial, legal and tax due diligence, and even a material adverse change clause.

Then the pandemic struck. Public markets went haywire. In private markets, LP defaults – warranted or not – were thrust into the spotlight.

“Everybody at the time was wondering gosh, here we go again, it’s the GFC, we’re going to go through a default situation,” says Joshi.

Amid the chaos and uncertainty, her client’s investment committee halted all investment activity as the world moved to remote working, countries closed their borders and most international air travel ground to a halt. By then, the secondaries purchase had closed and the fund stake transfer was complete. But the stapled primary commitment was outstanding, and given the circumstances, the buyer informed the GP that it would like to defer its commitment until the second closing of the fundraise.

“The reaction was quite unexpected from the GP and it was quite strong in its response,” Joshi says. “It said we had a legal and binding commitment to complete the investment and that they would not delay the fundraising. We were threatened with litigation.”

Joshi says that in her more than two decades of practice – she has worked at some of the best-known law firms including SJ Advisers, Morgan, Lewis & Bockius, Debevoise & Plimpton and Linklaters – she has never come across a situation in which a GP threatens to sue one of its LPs. Such action can leave a bad taste in everyone’s mouths and in the small world of private equity, reputation can be everything. Litigation in this arena is very rare, simply because LP-GP relationships are built on credibility, trust and each side’s reputation in the marketplace. Says Joshi: “What kind of message would [a GP] be sending to potential investors to invest with them if they said: ‘If you default with your drawdown, there’ll be immediate litigation?’”

Buyers faced with such a situation have a few options. They can take the litigation route themselves and have their lawyers fight it out. They can try to work with the sponsor to negotiate the terms of the agreement. They can also walk away, meaning they could potentially forfeit their secondaries purchase and wind up having to sell the stake to a tertiary buyer. In deciding which route to take, buyers will invariably be calculating whether the course of action is worth it and whether any litigation or bad feeling could unravel the secondaries purchase.

Staples have come down in recent years – data from Evercore show that 36 percent of transactions last year involved stapled capital, compared with 52 percent two years prior.

In Joshi’s client’s case, the buyer decided it valued its relationship with the GP and its secondaries purchase more than the prospect of fighting it out in court. But as the economic impact of the pandemic continues, it’s possible a secondaries buyer and a GP are going to end up in court.

Joshi says that in another scenario, she could well see other investors taking the GP to task if only to name and shame, especially given the current environment.

“GPs are in a tricky situation, but LPs appear to have the balance of power – at least for now.”

PS. Got any hot tips, like the one we’ve heard this week about the market veteran who’s set to depart his firm? Drop us a line anonymously here.