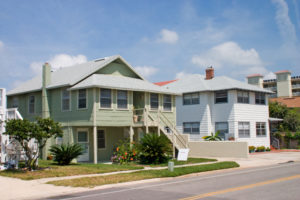 Terms of Metropolitan Real Estate Equity Management’s new dedicated real estate secondaries and co-investment fund, which is currently in the midst of fundraising, were made public in a May presentation about real estate by consultant Summit Strategies Group to the city of Jacksonville Police and Fire Pension Fund.

According to the document, the Metropolitan Real Estate Partners Secondaries and Co-Investments Fund, which is targeting $450 million, charges 1 percent in management fee and a GP carried interest of 10 percent.

The Carlyle Group, which acquired Metropolitan Real Estate in late 2013, declined to comment.

MREP SCIF, which had raised about $70 million as of November, has already made several investments. Most recently, it purchased a stake in Moorfield Real Estate Fund II from The William and Flora Hewlett Foundation, as previously reported by Secondaries Investor.