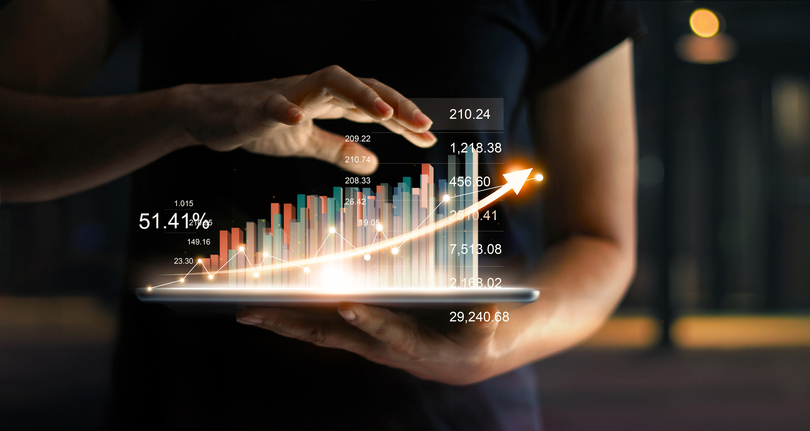 This week Evercore, Greenhill and Secondaries Investor itself published half-yearly takes on the state of the secondaries market. Here are some key takeaways.

Another record-breaking year on the cards

Greenhill and Evercore recorded the same amount of deal volume in the first half of 2019: $42 billion. This is up from the advisors’ respective estimates of $27 billion and $32 billion for the same period last year. Given the tendency for the second half to see more activity than the first, a $90-billion-plus year is highly likely.

The two advisors differed considerably in their estimates of GP-led activity. Greenhill posits that GP-led deals accounted for 33 percent of deal volume in the first half, with Evercore putting it at 42 percent.

Somewhat surprisingly, despite higher volumes, overall pricing softened a bit in the first half. According to Greenhill, the average high bid for all funds was 89 percent of net asset value, down from 92 percent in full-year 2018. Buyout, venture capital and real estate all saw declines, with RE falling the most, from 89 percent to 83 percent.

“While newer vintage funds continued to attract premium pricing in many instances, the proportion of these funds sold was not enough to offset wider discounts on older funds,” the advisor concluded.

Deal volume not struggling to keep up with dry powder

Dry powder stores will be replenished soon enough. According to Secondaries Investor data, secondaries funds in market as of July are seeking $87 billion.

What has surprised you about the secondaries market in the first half of 2019? Get in touch with the author at rod.j@peimedia.com.