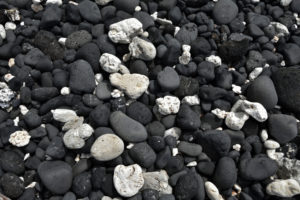 Blackstone’s secondaries unit has raised $4.03 billion for Strategic Partners Fund VII, bringing it almost three-quarters of the way to the vehicle’s target.

In two filings on 17 May with the Securities and Exchange Commission, Strategic Partners indicated the main fund has raised $3 billion from 343 investors, with another $1.03 billion raised through an offshore vehicle, which attracted commitments from 70 investors. The fund received its first commitment on 20 October.

Fund VII, which launched in August, is seeking $5.75 billion and has a $6.5 billion hard-cap, according to PEI Research & Analytics.

Tennessee Consolidated Retirement System (TCRS) re-upped with a $100 million commitment to the fund in March, as reported by Secondaries Investor. TCRS had previously committed the same amount to Strategic Partners Fund VI.

The Pennsylvania Public School Employees’ Retirement System and Minnesota State Board of Investment have committed $250 million and $150 million respectively to the fund, according to PEI data.