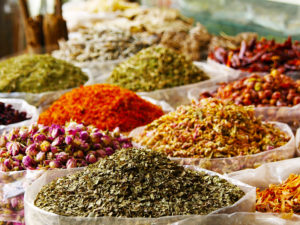 Strategic Partners, the secondaries unit at Blackstone, made the first deferred payment of $37.4 million to Spice Private Equity as part of a legacy portfolio acquisition from the fund of funds that closed at the end of last year, Spice noted in its third-quarter results.

Strategic Partners purchased Spice’s entire legacy portfolio for $192 million, in a transaction that closed on 31 December 2014.

The deal allowed the Swiss listed fund of funds, previously named APEN, to concentrate on its new strategy focusing on co-investments and secondaries investments in emerging markets.

The sale included two of the firm’s subsidiaries, APEN Faith Media Holdings and APEN Holdings, and the subsidiaries’ loan obligations.

The transaction price represented a discount of 14 percent to 30 June 2014 net asset value of the portfolio, Spice noted in a January statement announcing the deal close. Including the assumption of loan obligations as well as adjustments of $12.9 million for distributions already received by the seller between the reference and the closing dates, the final consideration to be paid is $186.9 million.

Terms of the deal included payment in five equal installations. The first installation was paid at closing date, while the four others are being paid in nine-month intervals, with the last payment to be received at the end of 2017.