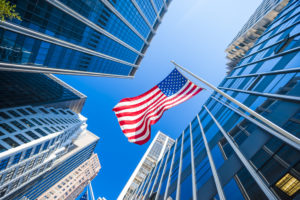 StepStone Group has made a series of senior promotions, including one in its secondaries investment team.

New York-headquartered Adam Johnston has been promoted to partner, according to a statement. He is a member of the private equity team focused on secondaries and distressed investments.

Johnston joined StepStone in 2013 after two years at Equifin Alternative Investments where he focused on secondaries, according to his LinkedIn profile. Prior to that he was at KPS Capital Partners, where he covered special situations.

He is one of four promoted to the partnership firm-wide.

StepStone is in market seeking at least $1 billion for StepStone Secondary Opportunities Fund IV, Secondaries Investor reported in March. The fund had raised $310 million as of May. Investors include Cathay Life Insurance, which committed $40 million, and Los Angeles Fire & Police Pension System, which also committed $40 million.