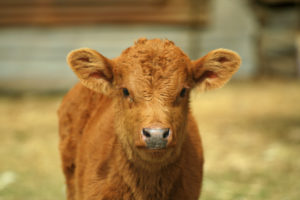 Stafford Capital Partners plans to commit up to 40 percent of its new agriculture strategy to making secondaries fund purchases, according to a managing partner at the firm who leads investments in the sector.

The advisory and alternative assets investment firm is in the fundraising stage for its agriculture programme. Stafford said earlier this month it had added agriculture to its global investment strategy.

“There are much more deals than we originally expected when we started looking at secondaries,” Bernd Schanzenbacher, a managing partner who leads Stafford’s agriculture investments told Secondaries Investor. Stafford hasn’t made any investments from its new strategy yet, he said, adding that the firm is still deciding whether to raise a fund or create separate managed accounts for investments.

He declined to comment on the target size of the strategy or how much capital the firm had raised so far.

Interest is increasing in agriculture as institutional investors in Europe and Australia look to invest in real assets, Schanzenbacher said. European pension funds in particular are waking up to the potential in agriculture.

“Agricultural assets offer very interesting investment features such as inflation hedges, you can use fertile land in perpetuity, you have bond-like investments because you have dividends, and it has low correlation with other asset classes,” Schanzenbacher said.