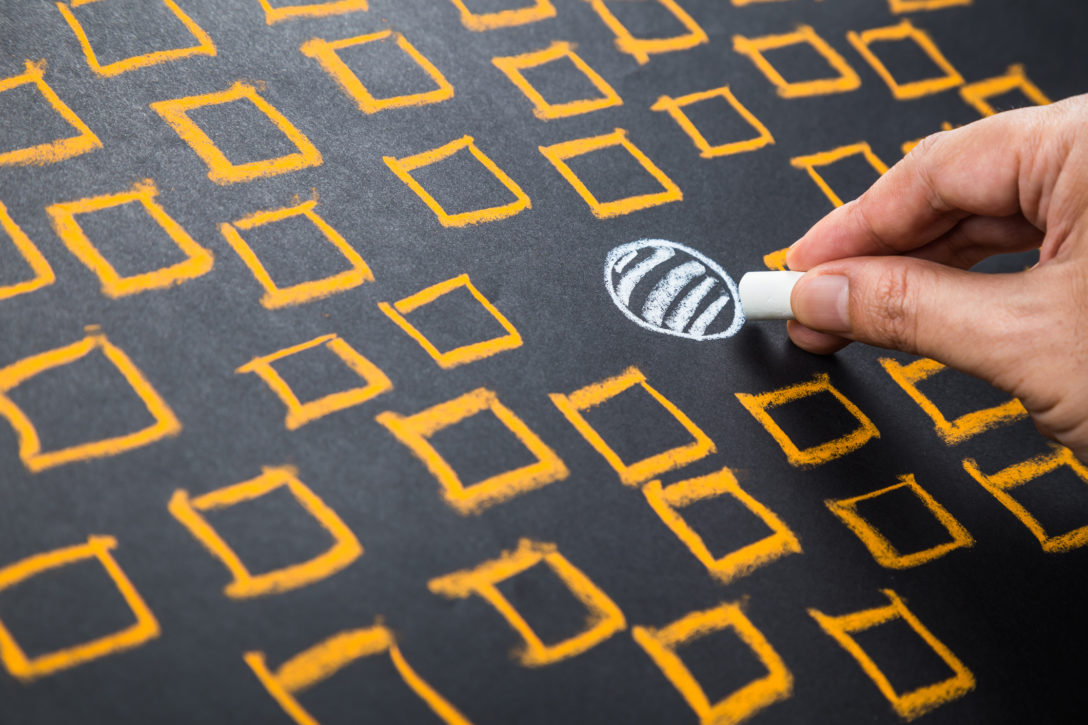 It was a late evening in the offices of Secondaries Investor in 2015 and we were trying to source some data on pricing for a feature article we were writing. I remember phoning a New York-based managing director at one of the market’s biggest advisory firms to ask about pricing data for fund stakes. Did he have data on niche asset classes like timberland funds, I asked?

“Timberland?” he asked, sounding as if the phone connection was bad. I replied in the affirmative. An awkward silence followed.

“Nobody really cares about timberland,” the MD finally replied.

Fast-forward six years and it’s clear somebody does care about timberland. Last week, real assets specialist Stafford Capital Partners said it had raised the largest pot ever dedicated to timberland secondaries. At $695 million, our story on the final close of Stafford International Timberland Fund IX didn’t exactly bring the Secondaries Investor internet server to its knees, but it is a sign that LP appetite for specialised secondaries strategies is growing.

Another example that LPs are keen to back specialist strategies is Mill Reef Capital, founded by ex-Schroder Adveq secondaries head Nico Taverna and former LGT Capital Partners executive director Gregor Hasler. The firm said this week it had hit the €180 million hard-cap for its debut fund, which focuses on complex secondaries deals in the European market. That the fund managed to launch and close during a “globally uncertain time” and was raised “largely remotely”, as Taverna noted in a statement this week, should give comfort to anyone with an eye on spinning out and launching a specialist strategy.

When we launched our SI 30 ranking of the biggest fundraisers in 2016, just a handful of firms referred to themselves as dedicated specialists. This year, our enhanced SI 50 ranking – out next month – boasts 12 specialists dedicated to strategies such as VC secondaries, directs, tail-end portfolios and real assets, to name a few.

Specialisation is only going to increase, says a lender at a global bank that works with secondaries funds on financing.

“If you’re a big player, a big investor, how many different secondaries funds do you really need, especially when they’re all doing similar things?” the lender says. Having a specialisation gives firms an edge, the lender adds.

“When you walk into the room, when you’re pitching and talking about why [an LP] should invest with you, you can say, ‘You can invest in A, B or C – those are all generalists, you can do that easily, but here’s this pocket that’s interesting that not a lot of people are doing and here’s why you should invest with us and why we’re differentiated.’”

The SI 50 ranking will be published on 1 September along with affiliate title Private Equity International’s September secondaries special.