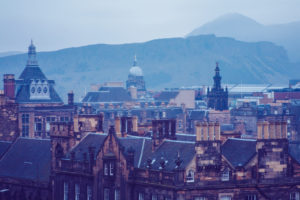 SL Capital Partners’ listed fund of funds has acquired a stake in a buyout fund, its only secondaries purchase in the six months ending 31 March.

SLEPET’s performance over the past six months was achieved by investing in funds managed by Europe’s leading private equity firms and through opportunistic secondaries purchases, according to Roger Pim, managing partner at SL Capital.

TowerBrook III is a $2.8 billion 2008-vintage fund managed by TowerBrook Capital Partners, according to PEI Research & Analytics. It focuses on North America and Europe.

The fund had an 11.7 percent net internal rate of return and a 1.3x return multiple on at the end of September 2015, according to the California Public Employees’ Retirement System, an investor in the fund.

Edinburgh-based SL Capital invests in private equity through primary commitments, secondaries and direct co-investments, as well as in infrastructure, strategic credit and junior debt, according to the statement. The firm has raised over €9.9 billion in the 18 years.