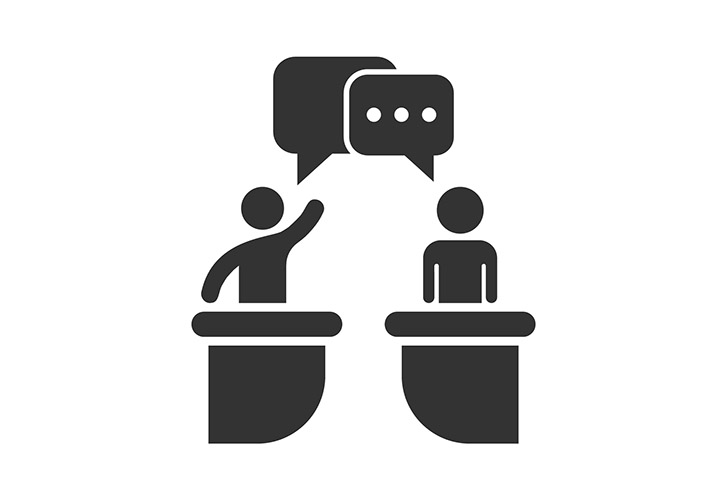 ‘Single-asset sceptics’ was the headline of a weekly commentary we published around 18 months ago on Secondaries Investor.

At the time, the market for GP-led restructurings involving a sole company stood at around 10 percent of GP-led volume, and there was plenty of scepticism directed at it. One VC directs player described the strategy as “absurd”: “If you can’t sell the asset, there’s a problem with it.”

Fast-forward to today and the market for single-asset secondaries deals has exploded. According to data from advisory firm Evercore published in July, such transactions grew to account for almost one-third of GP-led deals in the first half of the year.

Several transactions have made headlines so far this year. These include Thomas H Lee Partners, which is reportedly seeking to move financial advisor HighTower Advisors out of its 2015-vintage Fund VII into a continuation vehicle. And Riverstone Holdings, which last month was close to completing a process to move renewable energy-focused Enviva Holdings into a separate vehicle, as Secondaries Investor and sister title Buyouts have reported.

Market sources tell us there are between seven to eight sizeable single-asset deals in market or which are set to launch in the coming weeks.

So what’s behind the change in sentiment over the last 18 months? Well, aside from the fact it can take time for a novel strategy to become accepted (remember the days when preferred equity was a strategy that no one took seriously?), several factors have contributed to the growing acceptance of single-asset deals.

One is that secondaries funds have been growing in size, allowing buyers more leeway to navigate concentration risk in their funds. In 2015 the largest secondaries fund was Lexington Partners’ $10.1 billion eighth vehicle; today the biggest is almost double that – Ardian’s $19 billion ASF VIII programme. The most recent vintages from Lexington and Strategic Partners – the two biggest firms which focus on the GP-led market – are 39 percent and 48 percent bigger than their respective predecessor vehicles.

This year’s crisis has also made it more difficult for buyers to value highly diversified portfolios of LP fund stakes – no one has a clear idea of how a bundle of 100 fund interests and their underlying companies will be impacted by the health pandemic. By comparison, conducting due diligence on one asset via a series of Zoom calls is a clearer task.

“These transactions tend to be around quality assets, because any asset being seriously impacted by covid is really not a candidate for something like that,” says Nigel Dawn, global head of Evercore’s private capital advisory business, speaking to Secondaries Investor for an upcoming podcast. Dawn says Evercore now gets the management team of an underlying portfolio company to present to potential secondaries buyers via Zoom, amid the lockdown restrictions.

In a year when face-to-face meetings, dinners and on-site due diligence is increasingly difficult for buyout funds’ investment teams, the prospect of holding onto an asset while generating liquidity for LPs looks increasingly appealing. For a market with $183 billion to deploy during an unprecedented crisis, single-asset transactions could be a saving grace.