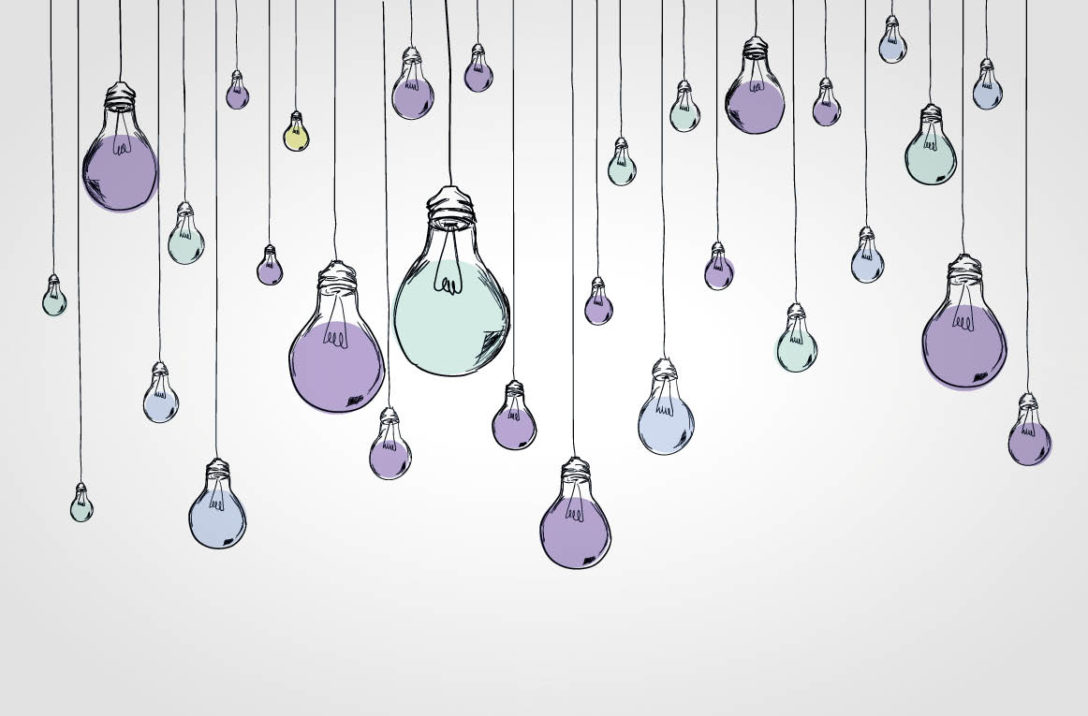 This year’s SI 30 – our exclusive ranking of the biggest fundraisers of secondaries capital over the last five years, shows an industry cemented as a private markets strategy in its own right.

The 30 firms that comprise the latest list have together collected $256.84 billion – the largest of any SI 30 since the ranking began in 2016.

“We’ve been able to create an industry out of listening and learning what people are trying to achieve,” says Louis Choy, a senior principal at CPP Investments.

“That’s really what’s happened in the last 10 years that’s allowed us to grow from $20 billion to $100 billion [of annual dealflow] – an evolution out of a result of listening and learning.”

Maintaining its dominance as the secondaries fundraising powerhouse is Ardian, which has raised $47.3 billion between January 2015 and June this year. The Paris-headquartered firm’s figure is more than 50 percent larger than the next highest capital raiser, Strategic Partners, which collected $31.1 billion.

Ardian’s figure, which is the same as last year due to the firm saying it had raised the majority of its latest megafund prior to June 2019, includes $19 billion for its latest secondaries programme ASF VIII. The capital raise, which comprises $14 billion for its main fund and $5 billion in co-investments, closed in May and remains the largest pool of capital dedicated to secondaries.

The mega-fundraise comes at an unusual time for the secondaries market. The coronavirus-induced crisis has put a pause on deal-making as buyers’ and sellers’ pricing expectations widen and the former await more clarity on valuations. At the same time, many market participants expect an onslaught of dealflow from September, and a well-capitalised secondaries market is crucial for that.

For Ardian, having a $19 billion arsenal of secondaries firepower puts the firm at an advantage.

“When we initiated fundraising, everybody was expecting a financial crisis, a stock market bubble,” head of Ardian UK Olivier Decannière told Secondaries Investor in June. “We told our limited partners, ‘This vintage might face a crisis – we don’t know when, but we think we are prepared.’ Then the covid-19 crisis came from a place that nobody was expecting.”

Decannière said the crisis could raise buying opportunities and change the rationale of some larger institutions for addressing the secondaries market.

“They may come mainly to re-balance maturing portfolios or because they anticipate a degree of crisis,” he said, adding that while Ardian doesn’t intend to deploy its mammoth fund any differently to how it initially anticipated, if there is an opportunity brought about by the crisis, “We’ll take it.”

This year’s SI 30 also shows the largest firms continue to account for the majority of capital raised. The top 10 firms raised $194.96 billion – more than three-quarters of that raised by the entire list.

New York-headquartered Lexington Partners, which ranked third, held the final close on its ninth flagship fund in January on $14 billion and ties with Ardian as the largest standalone fund in secondaries. Speaking to Secondaries Investor when the fund closed, Pal Ristvedt, a partner at Lexington, said having such a large vehicle allows the firm to build a diversified portfolio globally across geographies, types and sizes of transactions – something the firm is no doubt happy about given this year’s changed investment environment.

Still, smaller firms and those with niche, differentiated strategies remain attractive places for LPs to invest. One example is Hollyport Capital, appearing on the list for the first time. The London-headquartered buyer, which specialises in acquiring tail-end fund stakes, ranked 26th and has raised $1.76 billion over the preceding five years.

Hollyport has enjoyed enviable success in its fundraises: the firm has either roughly doubled or more than doubled the size of its funds since its debut £6 million ($7.9 million; €6.6 million) vehicle in 2007; its latest $1 billion vehicle closed above its $750 million target last December, according to PEI data.

Indeed, as the secondaries market becomes increasingly competitive, managers are finding that specialisation may be key to differentiating themselves in a sea of similar-looking strategies. Just under half of the 30 firms in the ranking have raised capital for non-private equity or specialised secondaries strategies.

ICG Strategic Equity is one such firm. The London-headquartered unit of listed manager Intermediate Capital Group jumped 13 places this year to 16th, having collected almost $3.5 billion. Complex deals and GP-led restructurings are the name of the game for ICG, which backed the near $1 billion spin-out of Standard Chartered’s private equity team in 2018.

Blackstone’s Strategic Partners unit has also differentiated itself via specialisation. In the first half of this year, the firm held final closes on its real estate and infrastructure secondaries vehicles, collecting $1.9 billion and $3.75 billion respectively. The latter is the largest fund dedicated to infra secondaries and comes when buyers are keen to acquire stakes in high-quality yield-generating funds given the uncertainty due to the pandemic.

“The execution risk involved in a greenfield project is mitigated once it’s completed,” said Verdun Perry, global head of Strategic Partners, speaking to sister title Infrastructure Investor about the attraction of infrastructure secondaries in July. “Once all of the licences and permits are in place and it’s built out, operating and yielding, it’s a much different analysis and risk-return profile.”

The case for real estate-focused secondaries fundraising appears equally as compelling. In addition to Strategic Partners, other firms in the SI 30 which have raised capital for the strategy include Goldman Sachs Asset Management, Landmark Partners and Partners Group. The latest addition to this part of the market is real assets giant Brookfield Asset Management, which hired two investment professionals from Partners Group in August to launch a secondaries strategy for the asset class.

Market sources say after a sluggish first half for real estate deal volume – transactions dropped 53 percent year-on-year to $890 million – the second half of this year could be the start of a purple patch for the market. The so-called GP-led part of the market, in which managers initiate secondaries processes on their funds, could be the first to open up as sponsors seek more time and capital for assets whose exit timelines have been pushed out due to the crisis.

As this issue went to press, estimates of dry powder for secondaries including leverage stood at about $183 billion, according to investment bank Greenhill. As a ratio to last-12-months deal volume, this means the secondaries market holds about $2.90 for every $1 traded – the highest it has been since 2016.

“What we saw last year is that the balance of negotiating power was moving back to the buyers because they had less pressure to deploy,” he says.

“It could go a bit in reverse, depending on how much supply there is. It would be a good thing for sellers.”

What does not count?

Secondaries: For purposes of the SI 30, the definition of secondaries capital is capital raised for a dedicated programme of investing directly into the secondaries market. This includes equity capital for diversified private equity, real estate, buyout, growth equity, venture capital and turnaround or control-oriented distressed secondaries investment opportunities.

Capital raised: This means capital definitively committed to a secondaries investment programme. In the case of a fundraising, it means the fund has had a final or official interim close after 1 January 2015. You may count the full amount of a fund if it has a close after this date. And you may count the full amount of an interim close (a real one, not a ‘soft-circle’) that has occurred recently, even if no official announcement has been made. We also count capital raised through co-investment vehicles.