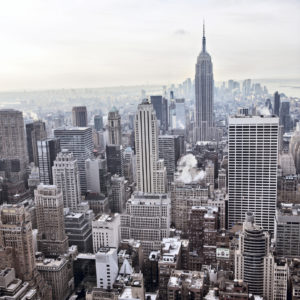 Being a fundraising machine does not necessarily translate into better returns for investors, as data from private equity technology group Bison show.

On average, the top 30 secondaries fundraisers as a group have outperformed the top five firms every quarter for the past five years, with net internal rates of return almost 3 percentage points higher at the end of 2011.

This difference has narrowed since, but the top 30 still outperform the top five. Limited partners take note: a better diversified portfolio of secondaries commitments on average delivers better returns than one concentrating on the largest players.

This trend is evident, though less pronounced, when it comes to measuring secondaries returns against public markets. The Si 30 Bison PME Alpha, which measures the extra return that investors in secondaries funds are receiving over the Russell 3000 index, shows the top 30 firms have consistently outperformed US public markets, delivering returns almost 13 percentage points higher.

Meanwhile, data from several large US public pension funds confirm the dominance of secondaries over other asset classes or strategies; it outperformed all other private equity strategies for the California Public Employees’ Retirement System across three, five and 10-year periods, according to a first half 2016 performance document. Secondaries was also the second-best performing strategy since inception for Florida’s $180 billion State Board of Administration, delivering a 16.6 percent internal rate of return.

Returns for Si 30 firms have doubled since 2011 and stood at 11.2 percent at the end of the fourth quarter 2015. The top five firms have followed a similar trajectory, though average returns have been lower.