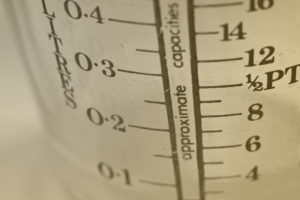 Total secondary market volume reached $49.3 billion in 2014, excluding the activity of non-traditional buyers such as sovereign wealth funds, according to a report from Setter Capital.

The total volume reported in 2014 represents a 37.1 percent year-over-year increase. In 2013 total deal volume was $36 billion.