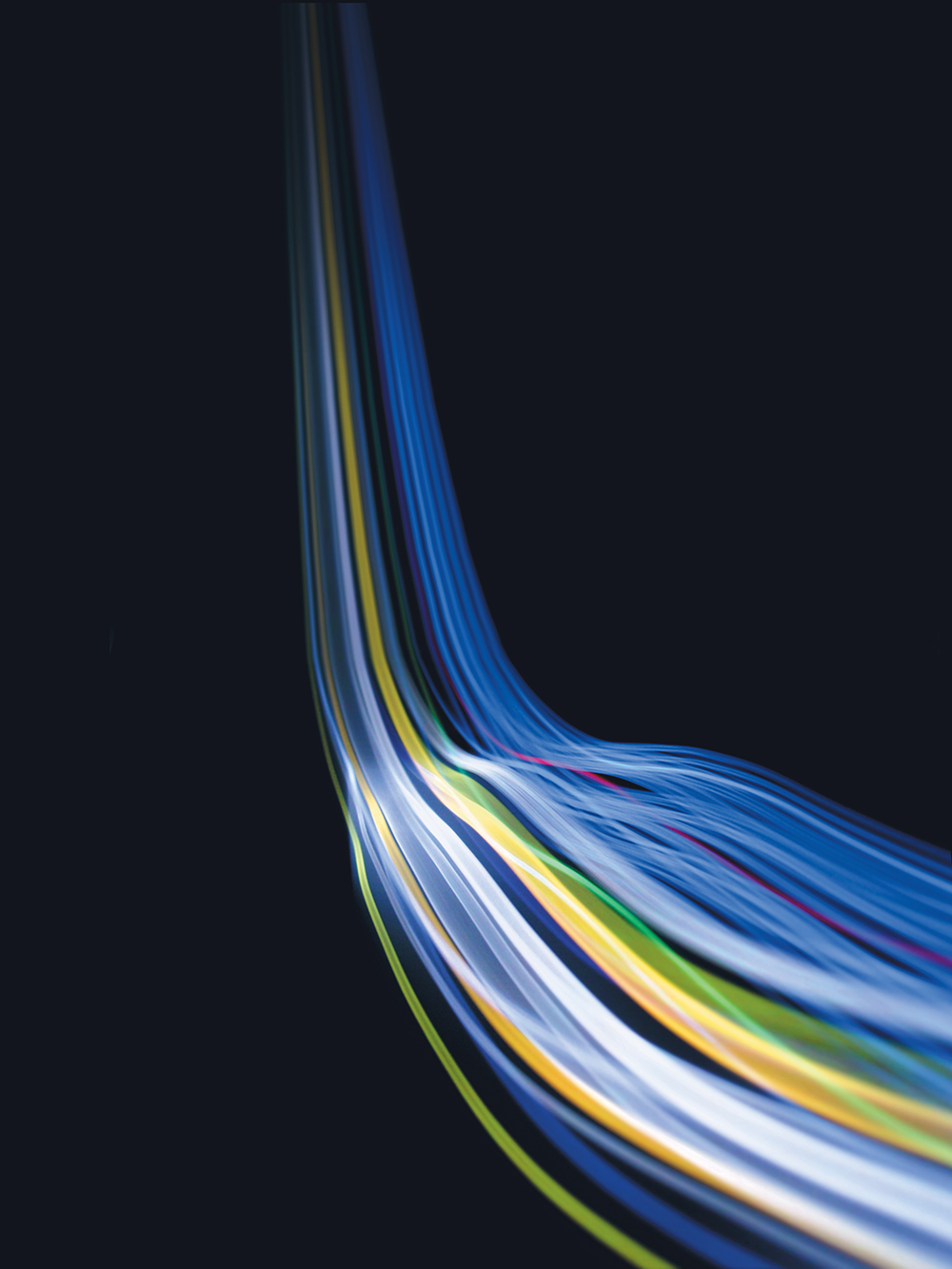 The story of secondaries is one of rapid growth and transformation. A market that transacted around $8 billion in 2005 was worth more than $70 billion by 2018. The range of deal types, array of sellers and their reasons for selling have all proliferated.

What’s less written about is how little has changed. The same large buyers dominate deal volumes. While there are digital platforms for buying and selling fund stakes, the vast majority of transactions take place outside them. Advisors have yet to be replaced by algorithms – in fact, more deals are intermediated than ever, according to broker Setter Capital.

Mainstream efforts at innovation, such as the GP-led platform launched by PJT Partners and Nasdaq Private Market in September, still have human power at their heart.

But a growing number of start-ups whose founders believe disruption is desirable and inevitable are challenging the status quo.

One such group is Rivver, a Tel Aviv-headquartered company formed last year by serial entrepreneur David Benizri. Rivver’s platform aims to streamline the transfer of fund interests. It tokenises the fund documents by coding all the relevant contractual and regulatory information into a smart contract, a digital representation of an LP interest stored on a blockchain-based trading platform based on technology designed by IBM.

The LP interest can then be bought or sold at the click of a button, the smart contract automatically verifying whether a buyer meets the conditions. The list of investors in a fund is updated in real time upon a transfer taking place. Historical fund data stays on the blockchain and can be transferred securely to potential secondaries buyers that want to carry out due diligence for the asset.

Rivver’s goal is to replace the role of intermediaries and lawyers in the sale of LP stakes, with huge potential savings for the seller. It also believes it can further narrow the illiquidity discount borne by private funds investors, grow the potential investor universe of GPs and make it easier for secondaries buyers to form syndicates.

“It’s very rare that I come across a secondary fund GP that tells me, ‘This will never happen – this is not something that the markets need’,” Benizri told Secondaries Investor. “Most of the GPs I speak to say, ‘Okay, I can definitely understand this is where we’re going… Either we fight against technology or we embrace it now and then be able to capitalise on it.’”

On the sell side, Rivver is mainly pitching to GPs that want to offer a liquidity option to their investors. Venture capital funds have expressed a particular interest, which is unsurprising given their technological literacy. Still, the difficulty in pricing VC assets makes them less suitable candidates for the platform.

“Long term, we mainly want to go after larger PE firms because they are the ones that sell the most on the secondary market,” Benizri said.

On the buy side, Rivver needs to attract secondaries funds willing to try something new. The firm has had success at the smaller end. One of Rivver’s financial backers and an early adopter of the platform is a secondaries firm with a mainly Asian investor base, which Benizri is unable to name as yet. Some large firms have shown interest but want to see a broader pool of buyers before they take the plunge.

Rivver plans to use its platform to facilitate complex secondaries transactions. It wants to build three or four standardised, off-the-shelf models to facilitate the most popular types of GP-led deals.

There are obstacles to the platform’s success. Though it can automatically enforce transfer restrictions, will GPs feel comfortable completely automating that process? Will secondaries buyers want to lose the information advantage that being an existing LP in a fund brings? There is also the complexity of blockchain technology and the difficulty of getting non-technologists on board.

“It’s great if a piece of technology can make a process more streamlined and faster [but] if it’s just going to add more complexity, because you have a customised piece of tech and you’re going to have to force adoption, it [may not be] worth the trouble,” said one London-based secondaries advisor.

But Benizri is confident that the benefits this technology brings in cost savings and speed of execution outweigh such factors: “Even if they [secondaries buyers] fight technology, they can’t fight the trend of liquidity.”

Stay tuned for more in our series on Secondaries Upstarts.