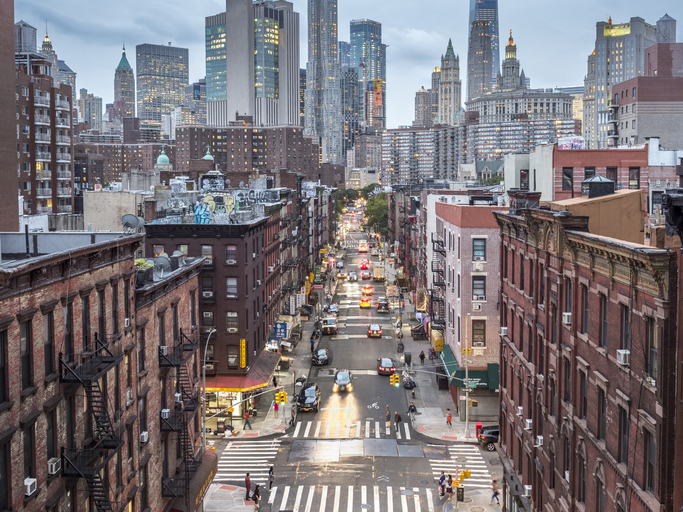 The secondaries market featured prominently on the agenda at affiliate title Private Equity International’s CFOs and COOs Forum held in New York last week. LPs wanted to know how best to deal with the explosion in GP-led deals, while sponsors wondered how best to go about doing one themselves. Here are some key takeaways from the event, most of which was held under Chatham House rules.

The use of a fairness opinion to okay the pricing on GP-led processes will be a legal requirement should the US Securities and Exchange Commission succeed in driving home its proposals from the beginning of this year. Despite this, fewer processes are making use of them.

In the view of one secondaries lawyer, this is partly because of the premium to NAV that selling LPs often receive in GP-led deals – making the price less likely to draw scepticism – and the growing number of deals that derive their price from the sale of a minority stake on the open market.

“It is always recommended that the GP should [get a fairness opinion] but oftentimes they say, ‘Look, we’re running a process, the process is going to show us what the price is, what more do we need?’” the lawyer said.

And if the rules change?

“Everyone is going to do it if the SEC says so,” the lawyer replied.

LP scepticism is on the rise

With the increased time and effort LPs have to dedicate towards evaluating continuation fund deals comes a rising scepticism, said a secondaries buyer. Some are asking why, if an asset is so good, it cannot be bought outright by the sponsor’s new vehicle in a fund-to-fund transfer. Other LPs believe there is a “change-of-control premium” that comes with a full M&A process; traditionally, secondaries buyers claimed they could offer a higher price due to their lower cost of capital.

“It is really important to have a story behind why you think a GP-led deal makes sense for your particular fund or set of assets at this particular juncture,” the panellist said. “Not every single deal that is coming to market is getting done.”

In a GP-led deal, sponsors need to position their assets to the interested secondaries buyers as if they were conducting an M&A process, said one buyer. This could mean providing third-party sector research, a consultants’ report on the technology employed by the company or anything that goes above and beyond the basic company financials.

“You are asking buyers to step up. You need to get people as excited as you are about the opportunity,” the buyer said.

Some LPs are selling their stakes in funds because they were “promised the stars and moon” by GPs and have been disappointed, said one buyer. This adds to a perceived sense of grievance that sponsors are bringing in secondaries buyers to lead GP-led deals – and giving those buyers valuable upside – rather than asking existing co-investors to increase their stakes in top-performing assets.

“Fund sponsors need to remember they are in the funds business first. You still want to be able to offer your LPs co-investment flow. You don’t want them to feel that you are using so many continuation vehicles that you are capping their upside across the board,” said another delegate.