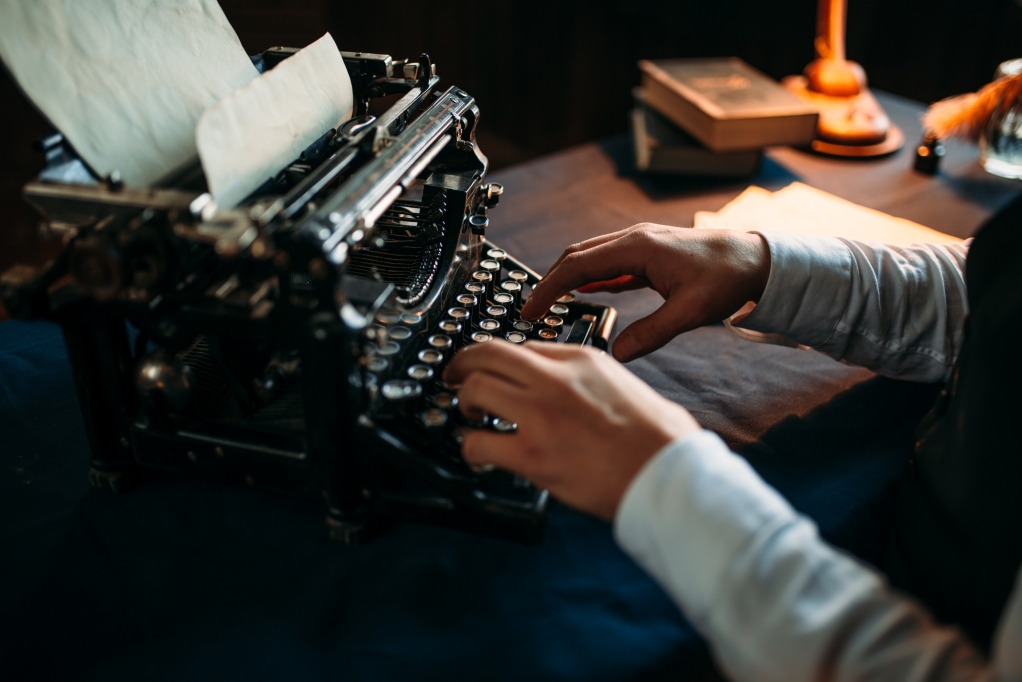 The private equity market is in a weird place right now.

In general, performance marks have remained strong this year despite turmoil roiling the public markets, which eventually gets reflected in the private markets.

Yet, the secondaries market is showing something different: most funds are trading at discounts, sometimes steep discounts, to net asset value as of reference dates of December 31 or March 31. GPs, however, do not appear to be doing the same thing with their portfolio assets.

“Who is right? Are the secondaries guys right, or are the GPs right?” one LP put the question rhetorically.

Some of the messaging around keeping marks steady is that, yes, comparable public companies are down, “but our margins are still expanding and our earnings are up,” the LP said. “My sense is GPs are not writing things down as aggressively as they should. You just have to look hard at valuations if you want to understand what the stuff is worth.”

Several sources told Buyouts they believe that because many GPs are out fundraising, they are not willing to take the kind of pain that maybe they should. Studies have shown that GPs tend to not take portfolio markdowns around fundraising, and even time their fundraising to coincide with periods of peak performance for their portfolios.

“GPs in the middle of fundraising are very reticent about marking down portfolios,” according to Sunaina Sinha, global head of private capital advisory at Raymond James. “Indications are that [second quarter] marks may not be as down as secondary buyers expect them to be down.”

This is especially true with growth assets, which are more easily comparable to similar public market investments whose performance is transparent.

“We’re not seeing the markdowns in growth that you would think should be there,” said Mike Bego, founder and managing partner of Kline Hill Partners. “Public stocks of well-known names are down 50 to 90 percent, but private companies in a lot of funds didn’t mark down in the first quarter and [we’re hearing] are not going to mark down in the second quarter.”

“As a buyer, you have to be afraid or at least very careful looking at a portfolio you think should have a 10 or 20 percent mark down and instead is being carried at full value,” he said.

All eyes are on second quarter valuation marks, which will start publishing in mid-to-late August. Private equity performance has held relatively steady compared with the pain in the public markets so far this year. That may start changing over the new few weeks.