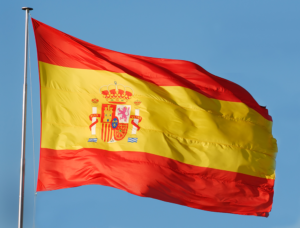 Arcano Asset Management, which specialises in secondaries, is one of the four Spanish general partners that fundraised the most capital in the past six years, according to PEI Research & Analytics.

PEI’s Q1 Fundraising Report determined the Madrid-based firm was the third biggest fundraiser between 2010 and the first quarter of 2016.

Arcano Asset Management, established in 2003, is the advisory and investment arm of Arcano Group. It specialises in private equity fund investments in both primary and secondaries markets as well as European corporate debt.

AXIS Participaciones Empresariales took the crown for Spanish fundraising in this time period, having raised FOND-ICO Global on €1.5 billion. It was followed by Madrid-based Portobello, which specialises in buyout investments in diversified sectors in Spain, while ProA Capital took the fourth spot, thanks to its ProA Capital Iberian Buyout Fund II, which closed in November 2014 on €350 million.