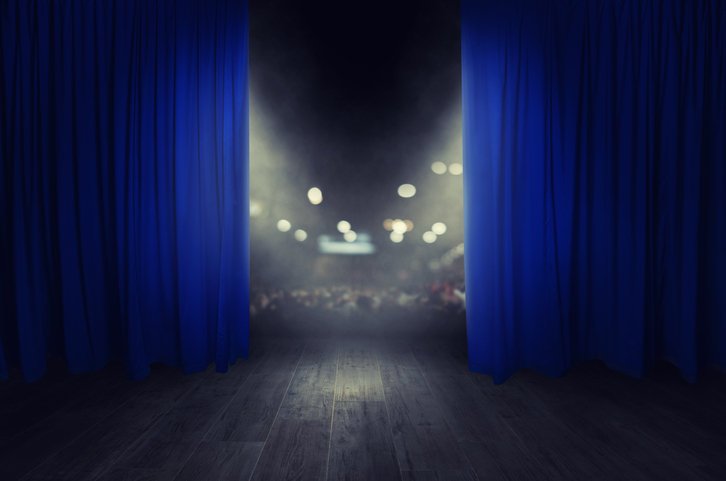 The ranking highlights 40 individuals under the age of 40 who will impact the future of the asset class.

Among those included is Sebastien Siou of preferred equity specialist Whitehorse Liquidity Partners. Previously he was the leader of CPP Investments‘ North American secondaries effort where he took the top spot in Secondaries Investor’s 2018 Young Guns of Secondaries list. He continues to impress in his current role where “he doesn’t let his age stand in the way of being a front-line dealmaker”, according to a source who knows him, working on some of the firm’s more innovative GP balance sheet transactions.

Siou is joined by Henry Zhang, founding partner of Morningside Capital Management, which focuses on niche and off-market secondaries opportunities. Zhang helped found CPPIB’s secondaries practice, making this “incredibly creative” manager one of the earliest participants in the latest iteration of the secondaries market.

On the operating side, Christopher Parmo, who serves as the chief operating and financial officer of Scandinavian direct secondaries outfit Verdane, was cited for his assistance in building up Verdane Elevate, a stable of portfolio experts.

A bevy of secondaries-focused law partners made the list as well: Whitney Lutgen, who in addition to her work in secondaries advocated for greater female representation at her firm, MJ Hudson, and the private equity community at large; Brian Parness, who last year was elected one of the most prominent young executives in the asset class in Secondaries Investor’s Next Gen Leaders list, represents Weil, Gotshal & Manges; and Chris Robinson, of Proskauer Rose, who advised on Strategic Partners’ acquisition of $1 billion-worth of infrastructure assets – the largest ever to change hands on the secondaries market – from Alaska Permanent Fund.

Fewer dedicated secondaries practitioners made this year’s list than last year’s, despite the continued growth of the sector. Will the mismatch between the number firms looking to take advantage of these tailwinds and the minority of seasoned individuals equipped to do so result in more secondaries professionals being recognised in next year’s list for their efforts? Stay tuned.