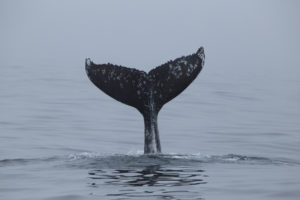 The firm used its its Adveq Mature Secondaries and BKMS vehicles to pick up interests in Doughty Hanson IV and V, Vision Capital Partners VI and Abingworth Bioventures IV. The respective sellers were Generali Capital Developpement, Montaigne Capital and Iena Holding for the Vision stakes and Quartilium via ACG Capital, according to the filings.

Vision Capital Partners VI raised €354 million in 2006. According to the firm’s website there is one remaining asset in Fund VI: UK electronics and white goods seller BrightHouse.

Abingworth Bioventures IV is a 2003-vintage, $350 million fund focused on biotech and life sciences. Investors in the fund include Blackstone and Ontario Teachers’ Pension Plan, according to PEI data.

Swiss private equity firm Adveq was acquired by London-headquartered Schroders in a deal completed in July. Adveq has raised around $133 million out of its $200 million target, according to PEI data.