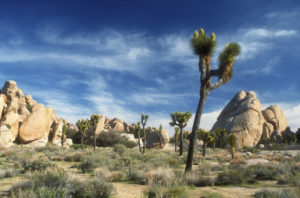 Standard Life Secondary Opportunities Fund II (SOF II) is managed by SL Capital Partners, the private equity arm of Edinburgh-based Standard Life Group. The fund launched last year with a $200 million target, according to documents from Surrey County Council, which committed $20 million in May. Limited partners in the fund will pay a management fee of 40 basis points on net asset value.

SOF II will focus on secondaries opportunities in small-cap or mid-market funds in Europe and North America. It will target fund interests that are at least 40 percent funded.

SL closed its debut secondaries fund on $190 million last February, after holding a first close on $120 million at the end of 2013. SBCERA committed $25 million to that fund.

“Standard Life has put together terms that are favourable to LPs including the fee structure, limiting expenses, fund size, and key individuals provisions,” a spokesperson from SBERCA said. “Standard Life Capital has a wide network of relationships with general partners across Europe and the US from which it is well positioned to source potential secondary purchases in funds with which they have existing relationships.”

About one-third of the fund had been deployed as of December and the fund was gearing up to close its next secondaries deal at year-end, a source familiar with the matter told Secondaries Investor.

SL Capital did not return a request for comment by press time.

SBCERA allocates 16 percent of its total fund to private equity. It has committed to other secondaries fund managers including Lexington Partners and Industry Ventures, the documents disclosed.

The commitment will be considered at a board meeting later this year.