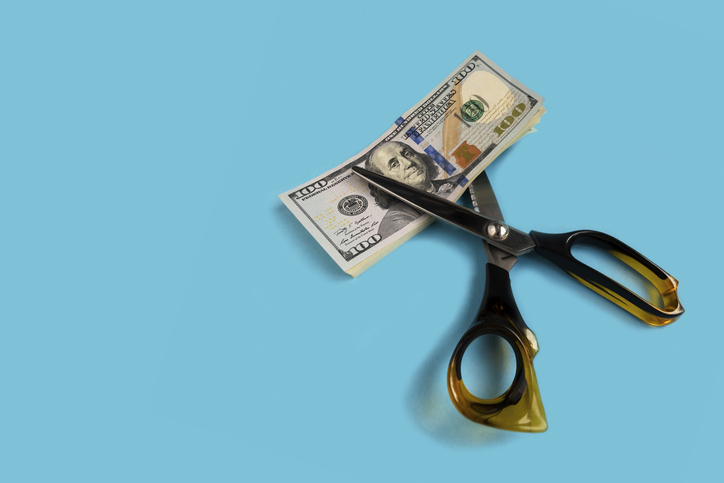 This week the private equity market saw what appears to be the first example of a limited partnership stake disposal driven by Russia’s invasion of Ukraine.

London-headquartered Pamplona Capital Management said on Wednesday it was “redeeming” the LP interests held in its funds by LetterOne, a private investment company founded by Russian oligarchs who individually have been sanctioned by the EU.

The “ongoing crisis in Ukraine makes such relationships increasingly challenging for our portfolio companies, their management teams, customers, employees and counterparties throughout Europe and the rest of the world”, Pamplona said in the statement. It noted that it had received “clear guidance” that LetterOne itself is not a sanctioned entity.

Pamplona said in the statement that following the redemption it would have no direct or indirect exposure to any Russian capital.

LetterOne was founded in 2013 by billionaires Mikhail Fridman and Petr Aven. The pair stepped down from the firm’s board this month after being sanctioned by the EU.

It is unclear whether Pamplona will buy back LetterOne’s LP positions or seek to sell them on the secondaries market, and a spokesperson for Pamplona declined to comment beyond the statement. According to a spokesperson for LetterOne, the firm’s investment in Pamplona is $2.7 billion – no small chunk of change.

A GP telling one of its LPs that it is going to buy back the LP’s stake or stakes in its funds is rare, though it does happen. It can also be a complicated matter. Any sponsor wanting to do so would have to rely on provisions within the limited partnership agreement relating to withdrawals and redemptions following a force majeure event, says Sarah de Ste Croix, a partner at law firm Stephenson Harwood.

Pricing and valuing the LP stake could also be complicated. Undrawn capital could be cancelled, and the GP could pay the LP for the drawn capital at par to the most recent valuation date. Any attempt at trying to pay the LP a discounted price would likely end badly as it would be difficult for the LP to stomach, says Dan Nolan, head of private markets at Swiss intermediary Tradition. GPs realising they no longer want to continue relationships with certain LPs for strategic reasons and “consciously uncoupling” does happen from time to time, he adds.

The GP could also offer a deferred compensation arrangement where dividends from the fund are used to pay out the current value over time or, in the event of a sale, once the GP has managed to find a buyer.

One crucial point is that unless the GP can find another LP to acquire the position, it would lose a large fee stream for itself as it won’t be charging management fees on capital it holds on its own account, de Ste Croix adds.