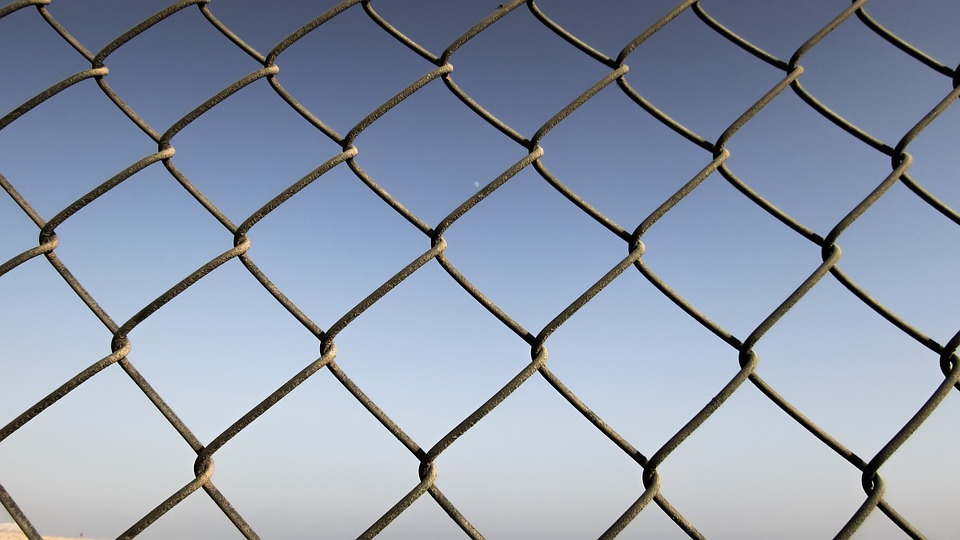 How much control do limited partners have over the terms of subscription lines, the bank loans used by general partners instead of LP capital calls to enable investments to be made more quickly? The answer is very little.

Typically, GPs are granted broad powers to enter into agreements on behalf of the GP/LP partnership – including credit agreements with third parties. While LPs can in theory draw red lines in side letters in terms of what is not acceptable, very few do so in relation to subscription lines. They effectively entrust the fine details of how the subscription line will operate to the GP, which buys it, and the facility provider – typically a bank – which sells it.

Why does this matter? In conversations PDI has had with fund financing specialists, one issue that has been brought to our attention is the possibility that subscription lines may put a block on attempted transfers of LP interests – something which we are told many LPs may not be aware of until they attempt to implement the transfer.

A number of facilities contain covenants that place limitations on LP transfers. The reason for this is that the security for the facility is the uncalled capital commitments of the fund’s LPs. These are LPs that the facility provider has conducted due diligence on and determined to be creditworthy. Swapping LPs could potentially introduce greater risk into the equation and is not seen as being in the facility provider’s best interests.

This is significant because, while LPs have always in the past had to seek consent from the GP for a sale of its interest to another LP, cases of permission being refused have been very rare. But where subscription lines are in place, consent has to be sought not only from the GP (which has an interest in keeping current and prospective investors happy) but also from the lender of the facility.

Just because they have the right to refuse a transfer, doesn’t mean to say that the lender necessarily will. The proposed transfer may be a one-off transaction that will do little to undermine the facility’s security, especially in instances where the buyer of the interest is evidently as creditworthy as the seller.

Sources tell us that subscription lines have until recently been seen as “relationship” loans, involving just one lender keen to keep the GP and its LPs onside – presumably in the hope of repeat business. However, as both funds and fund facilities have grown larger and larger, there has been a move towards syndication with groups of perhaps five lenders or more. In these cases, the focus may be less on the relationship and more on protecting your own interests rather than those of any LP.

Difficulties in transferring may be exacerbated in a troubled situation, such as where the fund is underperforming and may need to be restructured in some way. Here, the sale of an LP interest could be particularly sensitive, with the facility provider keen to ensure it does not lose control of the LP base – and ready to reach for the weapon in its arsenal of the transfer-restricting covenant.

Perhaps it’s expecting too much for many investors to be alive to a relatively remote possibility. Many investors will never find themselves facing the kind of challenging situation described here. Equally, some may be tempted to try to take a closer look at exactly what their GP is signing up to on their behalf.

How big an issue are subscription credit lines when executing secondaries deals? Let us know your view: andy.t@peimedia.com or adam.l@peimedia.com

PS: A reminder that if you have any hot tips for us (hires, transactions, or even the best restaurants in which to do deals), you can use our anonymous form by clicking here.