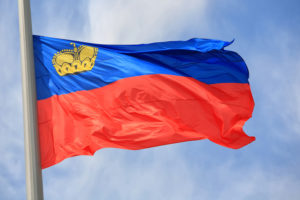 Royal Bank of Scotland has transferred its entire interest in a UK-focused venture capital fund to LGT Capital Partners, according to a UK regulatory filing.

The deal closed on 10 June, according to the filing.

The fund has made 23 investments, of which 13 portfolio companies had been exited by March 2016, according to meeting minutes from Glasgow City Council, which manages the Strathclyde Pension Fund.

Crown Global Secondaries III, held a close on $2 billion, above its $1.5 billion target in 2013. Half of the fund’s investors are based in continental Europe, 19 percent in the Asia-Pacific, 14 percent in North America, 12 percent in the UK and 5 percent in the Middle East, according to LGT’s website.

The Volcker Rule, which limits US banks’ balance sheet investment in private equity is only 12 months away is pressuring banks to sell off their stakes in private equity, after a break from selling last year, Secondaries Investor reported earlier.

Switzerland-based fund of funds manager LGT has $50 billion in assets under management, according to PEI data.

LGT, RBS and Scottish Equity did not respond to requests for comment before press time.