While secondary buyers and LPs are becoming increasingly familiar with continuation funds, many sponsors are embarking on GP-led transactions for the first time and are not familiar with the process. Here, Howard Beber, co-head of private funds, and Warren Allan, partner in the private funds group at law firm Proskauer, set out what managers need to know about GP-led processes.

What are the biggest challenges around GP-led processes that sponsors may not be aware of?

Howard Beber: First, these are time consuming and complex transactions. Next, there needs to be a compelling reason why a manager has opted for this type of transaction, beyond economics for the manager. Typical reasons include a misalignment of the portfolio relative to the timeframe of the fund, an asset needing follow-on capital, or just creating a good liquidity opportunity for existing LPs in an older fund.

These transactions almost always require some level of approval from existing LPs or the LP advisory committee of the selling fund, as well as some level of due diligence on the underlying portfolio companies, including to assess change of control and other issues that may be triggered upon the sale of a portfolio company.

Warren Allan: At the outset, sponsors should be aware that GP-led processes are not bilateral deals, and will involve engagement with a number of different groups that have disparate interests. Successful deals are those that best marry up those interests, and achieve a win-win-win outcome.

In terms of the groups, there are the existing investors in the selling fund; the advisory committee of the selling fund; one or more lead buyers that are generally selected following a competitive process; a number of syndicate investors; and, as Howard has mentioned, there can be a number of internal discussions at the sponsor itself as to the shape of the deal and economics going forward.

Looking at the underlying asset level, there will need to be engagement with the management team of each of the portfolio companies. Discussions with other security holders of, and lenders to, underlying companies may be necessary, and there may also be a need to engage with regulatory authorities, for example if the target company is regulated.

There are a lot of participants, and the sponsor will be at the centre of discussions with each group.

You mentioned due diligence issues. What other challenges tend to arise in relation to deal preparation at the fund and asset level?

WA: It is important to get the portfolio composition right, and it helps if the portfolio composition is settled at the start of the transaction. From a transaction management perspective, it is better to get in front of diligence to flag any potential issues early on in the process. If a portfolio flexes during a process, it can lead to some process inefficiency, as the diligence workstream, on both the sell side and the buy side, will need to catch up in respect of the newly included assets.

What should sponsors focus on when it comes to choosing advisers?

WA: It is important for a sponsor to engage both a financial adviser and a legal adviser with experience of acting for sponsors on GP-led activities. Good advisers will have been through the process a number of times already, and will be able to issue-spot and feed into the transaction structure and process to give the best chance of success. Having advisers on board that are experts in the market will benefit all parties to the transaction.

HB: LPs are now used to these transactions and there is nowhere near the level of scepticism that there used to be – LPs have seen the value from a liquidity perspective and can often be convinced these transactions can be beneficial for all parties.

What about concerns around transparency of process and conflicts of interest? How can sponsors address these?

Sponsors are encouraged to have early engagement with the LP advisory committee, in particular, to consult on plans for a proposed GP-led transaction.

At these meetings, sponsors and advisers will seek to discuss conflicts of interest, the proposed transaction structure, and the alternative exit options considered. There is value in pre-empting questions on these topics.

The feedback from these discussions can often shape a deal and flag any issues with a proposed transaction structure early on. It is better to deal with those at the start of the process, rather than finding out, later in the process, that the deal terms or structure needs to change in order to obtain the necessary consents to do the deal.

Communicating with the broader investor base is also important, and a lot of time is put into the preparation of investor communications and election packs.

These will commonly contain: a description of the transaction process, how the lead buyer was chosen, what alternative transactions were considered, a summary of the key terms of the transaction, a description of the actual or potential conflicts and how they have been mitigated, and information about the options available to the investors, to elect to receive a cash distribution or roll into the acquirer or a mix of the two.

Finally, what are the key factors that should be taken into consideration around portfolio composition?

HB: Around half of last year’s GP-led deals were single-asset transactions. Single-asset deals are treated more like M&A transactions, with buyers engaging in fulsome due diligence on the asset.

On the sell side, if a sponsor is only selling one asset out of a fund that has other assets left, the transaction will likely be less attractive to LPs because it is not providing full liquidity, which could result in fewer LPs electing to sell. 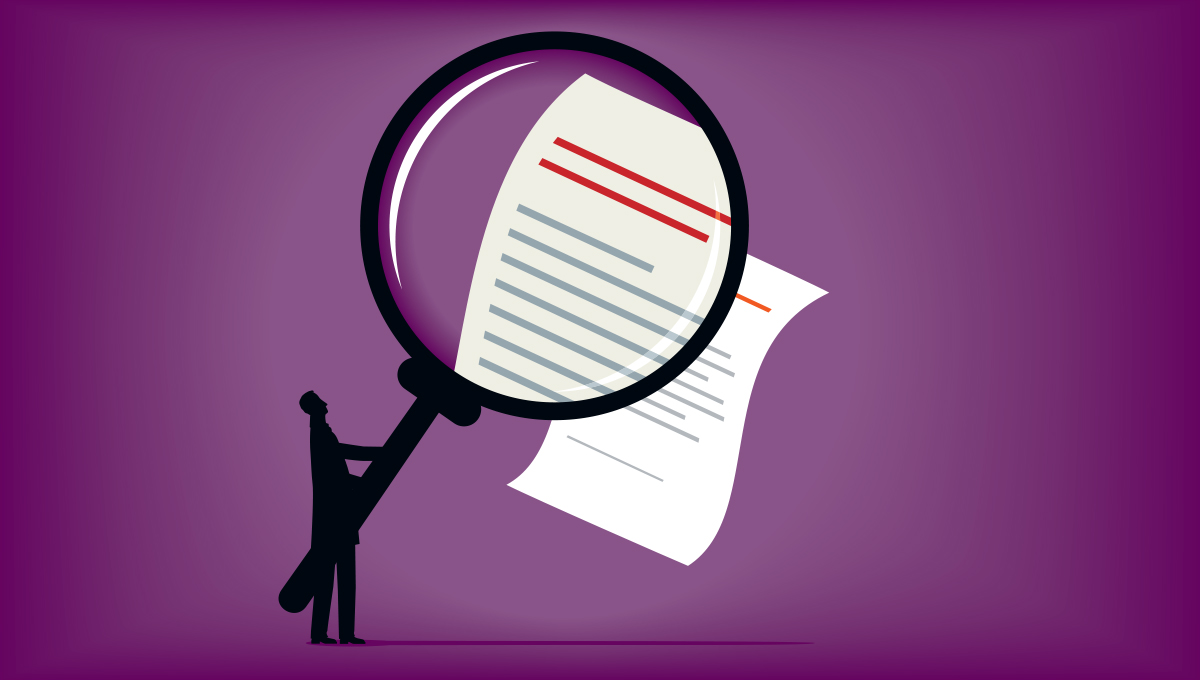 What are some of the key considerations for sponsors in regard to new fund terms and retained liabilities?

HB: Managers should think about terms the same way that they do about main fund terms. Terms can set the tone of the transaction – some managers in a strong position with attractive asset(s) may choose to be aggressive, while others in an equally strong position may seek middle of the road terms. It is important for managers to align with where they are in the market, but also where they want to be perceived to be.

Unique to continuation vehicles is the ‘allocation waterfall’ which is necessary if there is more than one buyer. Because selling volume is unknown when deals are negotiating, buyers typically agree on a ‘waterfall’ dictating buyer participation relative to the eventual selling volume. In addition, for continuation vehicles the ‘distribution waterfall’ is typically different than a typical main fund in that it is standard to include one or more performance-based hurdles with multiple levels of carried interest depending on performance.

WA: Recourse for the liabilities of the selling fund will be a key point of discussion and focus during the negotiation of deal terms between the sponsor and the lead buyer.

The use of warranty and indemnity insurance products has become more prevalent in GP-led deals, both for single-asset deals and portfolio transactions. These policies limit the risk of contingent liabilities for the selling fund and, given recovery is against the policy, can result in the selling fund being willing to give a broader set of warranties.