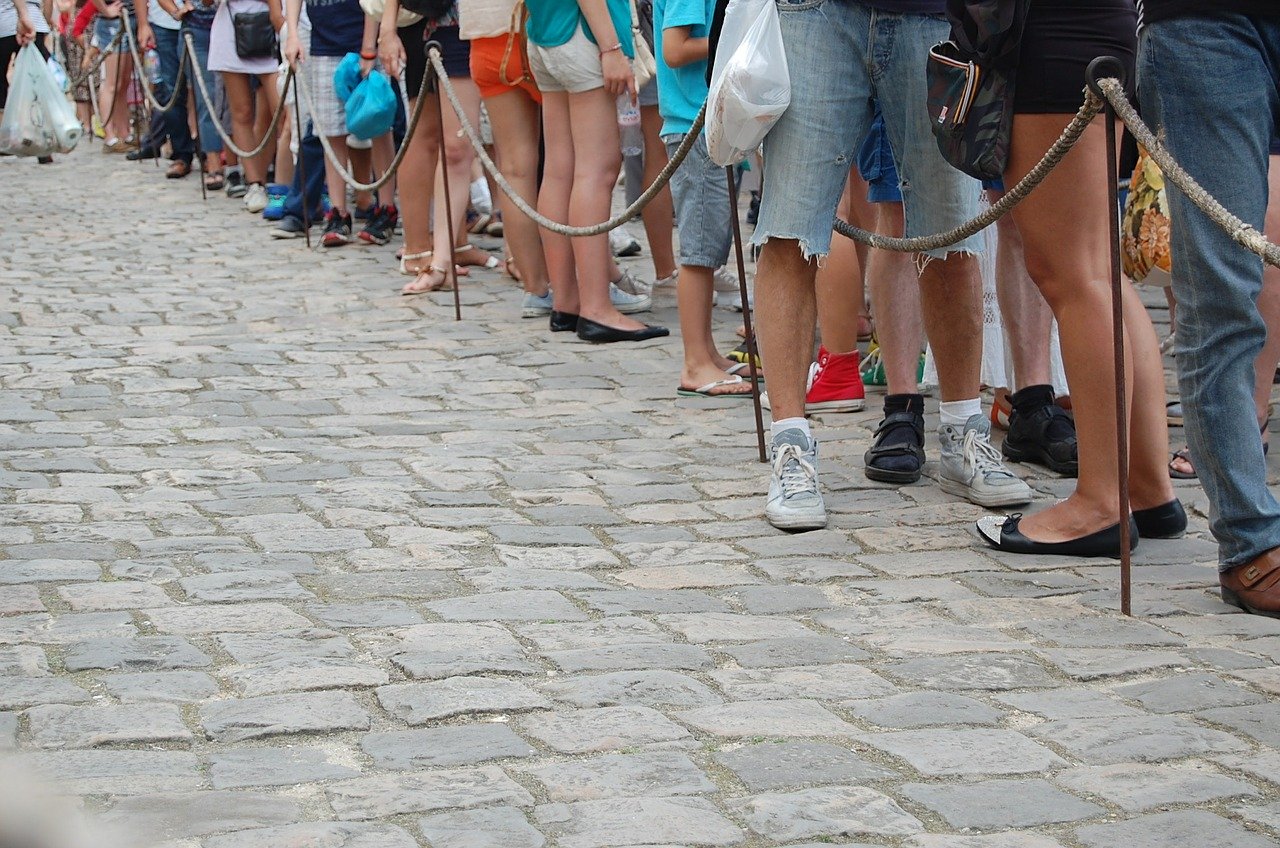 In secondaries terms private debt is, to put it bluntly, a laggard. Despite Toronto-based intermediary Setter Capital recording an increase of more than 100 percent in private debt secondaries activity last year, the total amount was only just over $3 billion. By comparison, the private equity secondaries market saw almost $78 billion worth of deals.

Moreover, sister title Private Debt Investor‘s recently published LP Perspectives Survey 2020 found that investors do not appear inclined to deliver a boost to the market any time soon. It revealed that 60 percent of LPs have no plans to commit to private debt secondaries over the next 12 months, compared with just 11 percent who would consider such a move (and compared with 33 percent for private equity).

Context, as they say, is everything – and the context here is that private debt is one of the younger asset classes, which only really gained significant momentum following the global financial crisis. There is a case for arguing that there simply hasn’t been enough capital raised and invested for the private debt secondaries market to have gained critical mass.

But according to Ebou Jallow, a vice-president at Setter, that’s not the whole story. Some would-be buyers of secondary private debt holdings are deterred, he says, by the lack of transparency they are sometimes encountering.

“Reporting materials for funds with riskier underlying loans can be quite opaque and present challenges to buyers in terms of diligence,” he says. “Consequently, it is more difficult for a buyer to offer an acceptable price. Some of these portfolios will require a deep dive so buyers can get enough information, and the underwriting becomes very important. It’s a relatively more prevalent issue I have faced with credit funds.”

Sources also tell us that some on the buy side have unrealistic return expectations that need to be tempered. You need an appropriate cost of capital to do these deals, they say, and if you’re expecting private equity-type returns from private debt secondaries, you may well be forced into a rethink.

Many conclude that private debt secondaries are simply not yet ripe enough for the picking. Such a view was recently expressed to Secondaries Investor by Verdun Perry, global head of strategic partners in Blackstone’s secondaries unit. But other firms have been making moves into the space – in recent months, Pantheon and Tikehau Capital have been notable examples.

It’s clear that the market remains divided between those who think the levels of volume and the attractiveness of the opportunities in private credit secondaries mean it is about to take off, and others who feel it is still too early. We’d be interested to hear what you think by writing to the author at andy.t@peimedia.com.