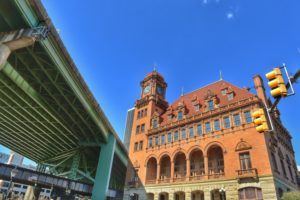 The minimum investment accepted in the fund is $1 million.

Private Advisors expanded into secondaries almost three years ago when it acquired Cleveland-based Cuyahoga Capital Partners’ investment advisory business. At the time, it took over the responsibility of investing Cuyahoga’s $134.8 million secondaries fund, according to Secondaries Investor.

Private Advisors, which is an affiliate of New York Life Investment Management Holdings, was founded in 1997 by Lou Moelchert. The firm manages more than $6 billion in assets as of 31 March and has more than 80 employees, according to its website.