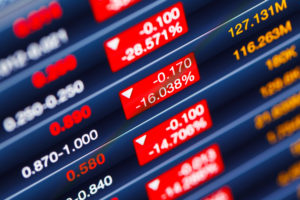 Secondaries practitioners anticipate a fall in pricing in the second half of 2015, according to a recent poll conducted by placement agent and secondaries advisor firm Cebile Capital.

They also expect that pre-leverage returns will reach 9 to 13 percent on a deal by deal basis over the next three to five years.

“Returns are being affected as demand continues to outpace supply,” said Sunaina Sinha, managing partner of London-based Cebile Capital, in a statement released on Wednesday.

The findings are representative of a market dominated by high demand for a low number of desirable deals. The secondaries market continues to be bifurcated with only a handful of buyers able to buy the largest portfolios of $1 billion or more, the firm noted, but at the same time, a multitude of new entrants have joined the lower and mid-market.

Cebile Capital estimates that buyers have about $50 billion to $55 billion of dry powder.

Here are other findings from the survey:

This is based on a poll of 80 senior professionals within the secondaries industry.