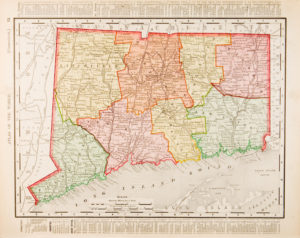 Portfolio Advisors has held an $835.9 million second close on its third secondaries fund, according to two filings with the US Securities and Exchange Commission.

Connecticut-headquartered Portfolio Advisors wants to raise $1 billion for the fund, Secondaries Investor reported in October 2015. The firm held a first close on $200 million that month, according to a filing.

According to minutes from the January investment committee meeting of Florida-based Munroe Regional Health System, PASF III aims to generate an internal rate of return of 15 percent to 20 percent over the life of the vehicle by purchasing investments at a discount to face value.

Munroe’s commitment to the fund is undisclosed. Other investors in the vehicle include Missouri Local Government Employees’ Retirement System, with a commitment of $75 million and El Paso City Employees’ Pension Fund, with a $30 million commitment, according to PEI data.

PASF III’s predecessor is a 2012-vintage that raised $910 million of its $1 billion target, according to PEI data.