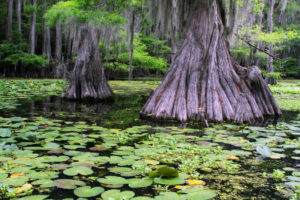 Portfolio Advisors has reached final close on its eighth flagship vehicle on $1.22 billion. The fund of funds, which had an initial target of $900 million, was oversubscribed, the firm said.

PAPEF VIII, which launched in March 2013 according to an initial filing with the US Securities and Exchange Commission, has been making commitments to primary funds, purchasing direct secondary fund interests and participating in co-investment since its first close in 2013, according to the firm. It held a close on $609.5 million in November 2015.

The firm’s previous fund of funds, PAPEF VII, held a final close on $1.09 billion in 2013. The vehicle was launched in 2011, with multiple closings from 2012 to 2013. Old Dominion University, Watson-Brown Foundation, Colcom Foundation, Healthcare Georgia Foundation, and The Helis Foundation were investors in that fund, according to PEI Research & Analytics.