How is the current market environment impacting secondaries activity?

Johanna Lottmann: It is clearly a more volatile market environment, triggered by public market drops, rising inflation, supply chain disruption and geopolitical shocks. That has led to increased uncertainty across the board – right now, we see secondaries volume slowing down.

Last year, we estimated the market for global secondaries was worth around $135 billion, and this year we think we might be just below that. Interestingly, last year the first half saw $50 billion in activity, and then activity levels accelerated in the second half. This year, the first half is the same, but we are expecting the reverse, with a quieter second half.

Johannes Groeller: Broadly, we see sellers reluctantly reacting to the new pricing environment, while buyers want to quickly move away from what appears to be outdated pricing for them. In the last few months, financing has become a bit more difficult to achieve, particularly from traditional bank lenders. There are private credit providers that have grown in scale over the last few years, but even some of them have started to step back from financing in the current market. Accordingly, a lot of our financial sponsor clients are making sure they do the work to be ready for deals, but are not necessarily transacting, and they are spending a lot of time shoring up portfolio companies to ensure they are in good shape to navigate challenges.

How has your day-to-day dialogue with GPs changed over the course of this year, particularly in the wake of covid?

JG: During the first six months of this year, we have seen dialogue with sponsors that suggests the GP-led secondaries solution is becoming more and more important. If they want to sell an asset, then they want to understand all their options and road test the GP-led solution, sequencing the process of identifying the best way forward.

That dialogue is increasing and, because we in the M&A advisory team are fully integrated with Johanna’s secondaries team, we are well placed to offer a broader solution set to our GPs as we speak about those options.

JL: On our side, we have seen an absolute shift in GP sentiment, which started at the beginning of covid and then accelerated again with the outbreak of war in Ukraine. Those developments triggered GPs to think more about alternative liquidity events, and there is now no stigma attached to the secondaries market at all. This was not the case a few years ago.

JG: As an early adopter of this approach upon our inception five years ago, we are now seeing a validation of our strategy.

Most of our competitors are going at GP-leds either by offering that as part of their general M&A advisory offering, or by setting up isolated secondaries businesses. Neither of these, we believe, are the right solution for GPs. A traditional M&A advisory background means you focus on the asset but don’t really understand the needs of GPs and LPs, while those with pure secondaries teams that are not integrated with M&A advisers tend not to have that deep understanding of the asset and the pricing.

In the vast majority of our GP-led deals, we have fully integrated teams with people from Johanna’s secondaries group and people from the M&A advisory, so we can bring that full understanding of the asset, the LP dynamics and the GP objectives. We have invested early on into our secondaries advisory capabilities, and we will continue to do so.

JL: Particularly in the current market, this set-up should stand out. You could argue that when times are good, it is easy to set up a new business and to come in with an advisory team that is less experienced in navigating the complexities of GP-leds, but right now you really need an experienced adviser who knows what they are doing. That will make it difficult for new entrants.

How are market participants adapting to the changed macroeconomic climate?

JL: We see GPs continuing to strongly embrace the secondaries market for that alternative path to liquidity as traditional routes slow down. We also see secondaries buyers being more selective – focusing on the more resilient tried-and-tested industries with successful sponsors, but absolutely still doing deals.

LPs, meanwhile, are facing an interesting dynamic: they are confronted with record fundraising activity as funds get larger and come back more quickly, putting pressure on them to invest and stay relevant to core GPs. And at the same time, the liquidity flowing back from GPs is slowing down. That means some of them are using the secondaries market to create liquidity, although many of them are pausing as a period of pricing adjustment happens. Once we get through that, we expect to see a bit of backlog in pent-up LP demand.

Even today, for the right strategies with the right managers and the right expectations, there are some fantastic deals out there for businesses that are resilient and can pass on inflationary pressures.

How has specialisation been incorporated into secondaries strategies since recent mega fundraising years?

JL: There continues to be a booming fundraising environment out there. You currently have about 15 of the top 20 secondaries buyers raising flagship funds, which makes the market pretty crowded, but also encourages secondaries buyers to position themselves as differentiated investors. The market has grown rapidly, and deployment has grown too, as valuations have gone up and generated strong returns. We saw $150 billion raised in secondaries capital across 2020 and 2021, compared with $65 billion across 2018 and 2019.

We have also seen secondaries buyers continuing to expand assets under management, raising separate pools of capital for infrastructure products or credit products with differentiated returns profiles, and we see more raising funds for single-asset deals. Those are heavily concentrated deals where often flagship funds have been restricted from participating because of their size, so that development is both exciting and important for our market. Certainly, there are record levels of dry powder available for secondaries, and that will have to be deployed eventually.

What does the meteoric rise of GP-led secondaries mean for the wider private equity industry?

JG: For us, this has been a market that has grown exponentially over the last few years, and we believe it will continue to grow in relevance to private equity. The reasons are manifold – obviously a significant quantity of assets are still unrealised, and given the uncertain environment for exits, having more options is definitely a positive.

At the same time, there is huge competition for assets, so if a financial sponsor already knows an asset and has a plan for additional investment and equity growth, why wouldn’t they go down the GP-led route to capture that themselves rather than passing it on to the next sponsor?

How significant could single-asset deals become, and what differentiates those from co-investment deals?

JL: Single-asset deals have grown in importance tremendously: in 2021, we estimate the total value of those deals was $30 billion, which is more than the total achieved between 2017 and 2020 ($23 billion). The growth is meteoric.

In terms of the difference from co-investment, the key thing is that in a GP-led single-asset deal, we are very much talking about trophy assets that have already generated returns of 3x, 4x or even more for investors. They are also well known to the GP, who believes they can continue to generate similar returns going forward without changing much. That is a key reason why LPs are willing to pay fees and carry on those deals, whereas co-invests are typically done on a no-fee, no-carry basis. To me, that is appropriate, because the GP is asking a co-investor to finance a new deal – this is a very different risk profile.

It has taken some time for the industry to appreciate that difference and to adapt their programmes; for a while, you had secondaries investors turning away single-asset deals because of diversification constraints and co-investment funds wanting to do them for free. The fact that dedicated funds are now being set up is therefore really exciting.

Have you seen a shift in the way leverage is being used in the current market?

JL: Historically, leverage was used by secondaries investors for diversified investments, so facilities were taken out at the fund level based on a high degree of diversification and pretty attractive terms. That market has evolved further, and we now have lenders coming in with hybrid credit facilities, preferred equity solutions and solutions designed specifically to finance single-asset deals.

Previously, you would raise leverage against the loan-to-value as collateral, but you now have more products in the market that consider the unfunded capital commitments to the continuation fund, essentially lending against the creditworthiness of the underlying LPs.

We are seeing growing competition among lenders to finance those continuation vehicles, and a growing market awareness within the secondaries community that lending is available. The appetite for facilities is also growing, either to juice returns or for use as part of the financing of the purchase price, so that less needs to be raised from secondaries investors. 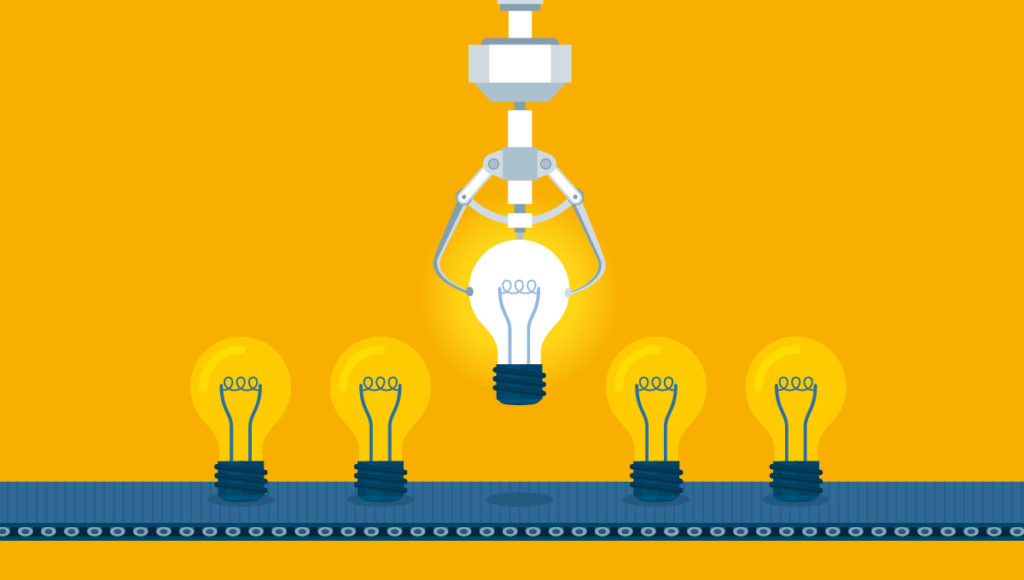 What do you see as the most attractive strategies within secondaries today?

Johanna Lottmann: Healthcare continues to be an interesting theme for secondaries investors. Last year was all about healthcare and technology, but tech is now highly differentiated – you have to dig a lot deeper to understand the opportunities. Otherwise, anything where you can show strong performance through previous cycles tends to get traction, along with strategies where inflation can be passed through to end customers.

Johannes Groeller: Ultimately, the opportunity varies asset by asset and transactions require a lot more scrutiny, so it is hard to generalise on where the good companies are. But there are certainly still plenty of great deals to be done, and current market conditions have demonstrated the flexibility of the secondaries market to step in when M&A activity has slowed down.